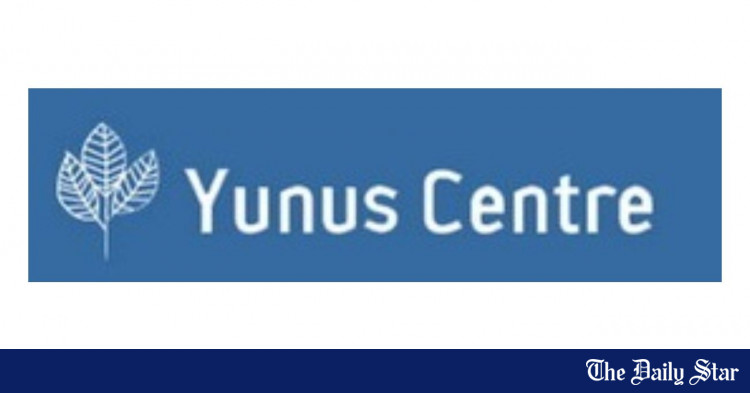 Yunus Social Business Japan will be launched next month

A group of young Japanese entrepreneurs plan to launch Yunus Social Business Japan to promote the ideas of Nobel Laureate Professor Muhammad Yunus in the country and other parts of the world.

The move aims to join the global network of businesses around the world founded on the philosophies of Grameen Bank’s founder.

For all the latest news, follow the Daily Star’s Google News channel.

On October 8, Professor Yunus attended a meeting of board members of Tomoni Corporation, a social enterprise set up by a group of young Japanese entrepreneurs, according to a statement from the Yunus Center in Dhaka yesterday.

At the meeting, the entrepreneurs unveiled their intention to launch Yunus Social Business Japan.

The signing with the parent company for the launch of Yunus Social Business Japan will take place in Berlin during the upcoming Global Social Business Summit scheduled for November 4-6.

Eight best projects were presented during the contest. The winning teams received trophies and scholarships to attend the Summit.