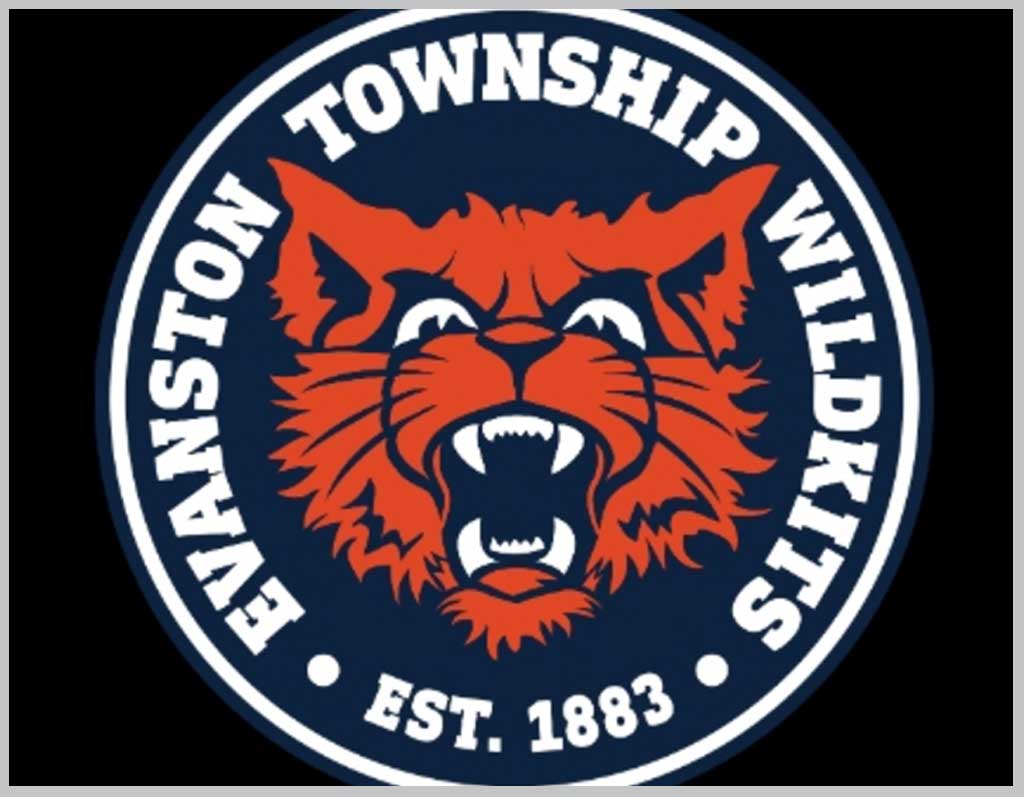 Evanston’s singles and doubles players combined for four wins in two days before being eliminated from the Illinois High School Association Class 2A State Tournament on Friday, May 27.

The Wildkits finished tied for 22nd with six points, along with Waubonsie Valley, Libertyville and O’Fallon. Hinsdale Central amassed 49 points to claim the tag team championship behind a 1-2 in singles and a 2-3 in doubles, one of the best team performances in years.

For the Wildkits, sophomore Finn Pollard finished his freshman season in high school playing No. 1 singles with a 17-12 record. Like the rest of the field, he opened the tournament at various indoor tennis centers due to forecast rain (which did not materialize) on Thursday May 26, beating Edwardsville’s Colton Hume 6-2, 7-6 (2).

Pollard lost to tournament No. 2 seed Andrew Spurck of Fremd by a 6-0, 6-1 margin. In the consolation bracket – where professional sets were used to determine advancement – ​​he knocked out a player he had lost to during the regular season, Dominik Kaminski of Glenbrook South, by an 8-2 difference, then was eliminated 8-5 by Brent Chen of Hersey.