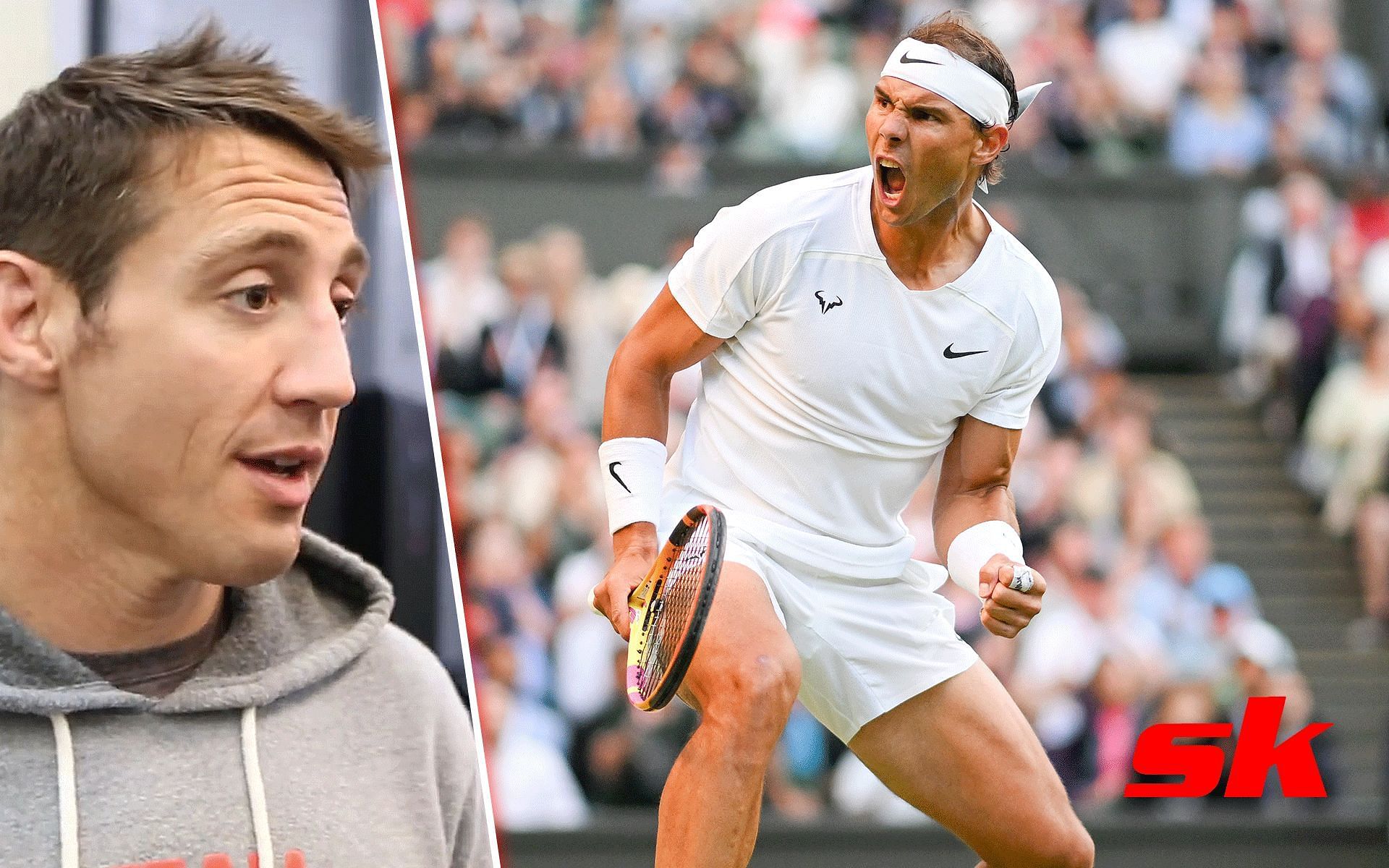 In a 2013 interview with RangerUpVideo, Tim Kennedy followed the UFC fandom. The Army veteran pretended he mistakenly thought he was going to fight Spanish tennis ace Rafael Nadal at UFC: Fight for the Troops 3, instead of Brazilian Rafael Natal.

During the conversation, Kennedy said the fight was something he looked forward to in his career. He said the highly accomplished tennis player was the person to beat:

“I’m excited… This is something I’ve been waiting for my entire career. He’s got over 60 world championships. He’s the who’s who of the whole industry… He’s the guy to beat, he’s been a long standing champion… This is my chance, I won’t let it pass.”

Seeing that the fighter had made a mistake, the interviewer intervened. He explained to Kennedy that he was not fighting tennis ace but Brazilian mixed martial artist Rafael Natal.

Judging by recent events, it looks like the Spaniard isn’t quite out of the fighters’ sights. At Saturday’s UFC Vegas 58, lightweight contender Rafael Fiziev called out the tennis ace.

In his post-fight interview with Michael Bisping, the 29-year-old called for a fight with the Spaniard to decide once and for all who is the best ‘Rafael’ in the sport:

It looks like the Azerbaijani was just having fun calling the Spaniard. In the post-fight presser, Fiziev admitted he was just joking about fighting Nadal in his post-fight interview.

However, Fiziev called out No. 3 ranked contender Justin Gaethje. The 29-year-old asked the former title challenger to face him next if he wasn’t afraid to do so.