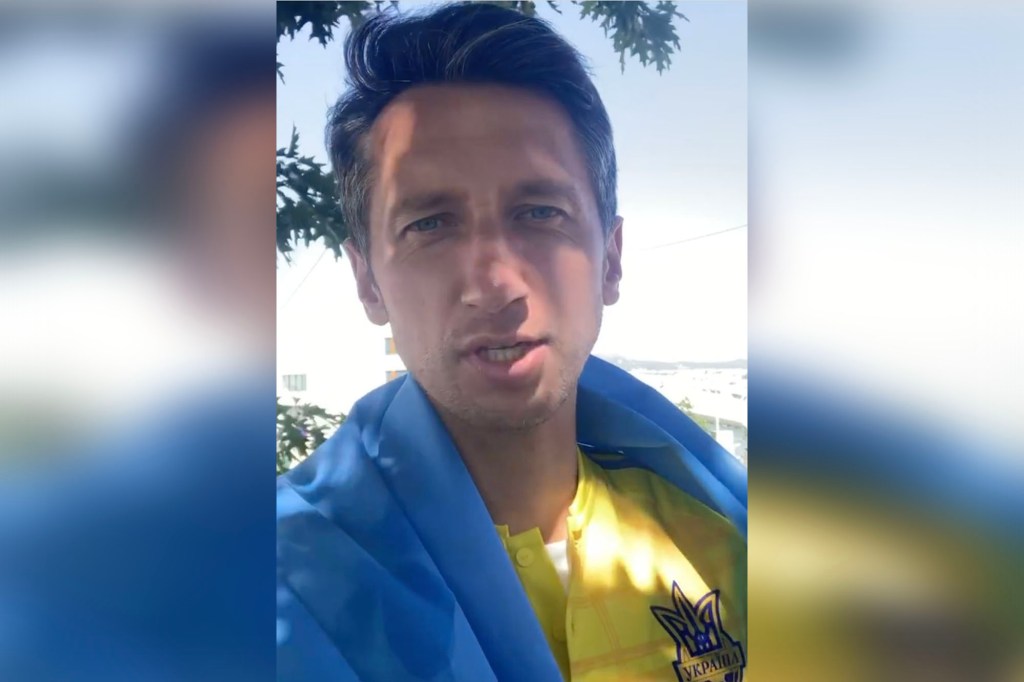 Ukrainian tennis star Sergiy Stakhovsky has enlisted in his country’s military reserves as Russia continues its invasion of the country, he said.

Stakhovsky, 36, a four-time ATP Tour title winner who shot to fame after beating Roger Federer at Wimbledon in 2013, said on Saturday he joined the military last week and was eager to return to his country origin to help fight, Reuters reported. .

“Of course I would fight, that’s the only reason I’m trying to come back,” Stakhovsky told Sky News, noting that he has no military experience, but has “a experience with a firearm in private”.

“My dad and my brother are surgeons, they are stressed, but I talk to them often – they sleep in the basement,” he added, Reuters reported.

In a social media post, Stakhovsky said he was proud of his country and its armed forces.

Dayana Yastremska, another Ukrainian tennis professional, wrote on social media that her family sent her and her sister out of the country for their safety.

“After spending two nights in the underground car park, my parents took the decision at all costs to send me and my little sister out of Ukraine! Mom, Dad, we love you very much, take care of yourself!!! I love you my country,” she wrote on Instagram.

Lesia Tsurenko, another Ukrainian tennis player, called on the tennis community to unite in support of Ukraine and condemn Russian aggression.

“It is simply unacceptable that people are dying in my country because of the political ambitions of [a] Russian dictator! she wrote in a post. “I just want peace and I want to be able to go home.”