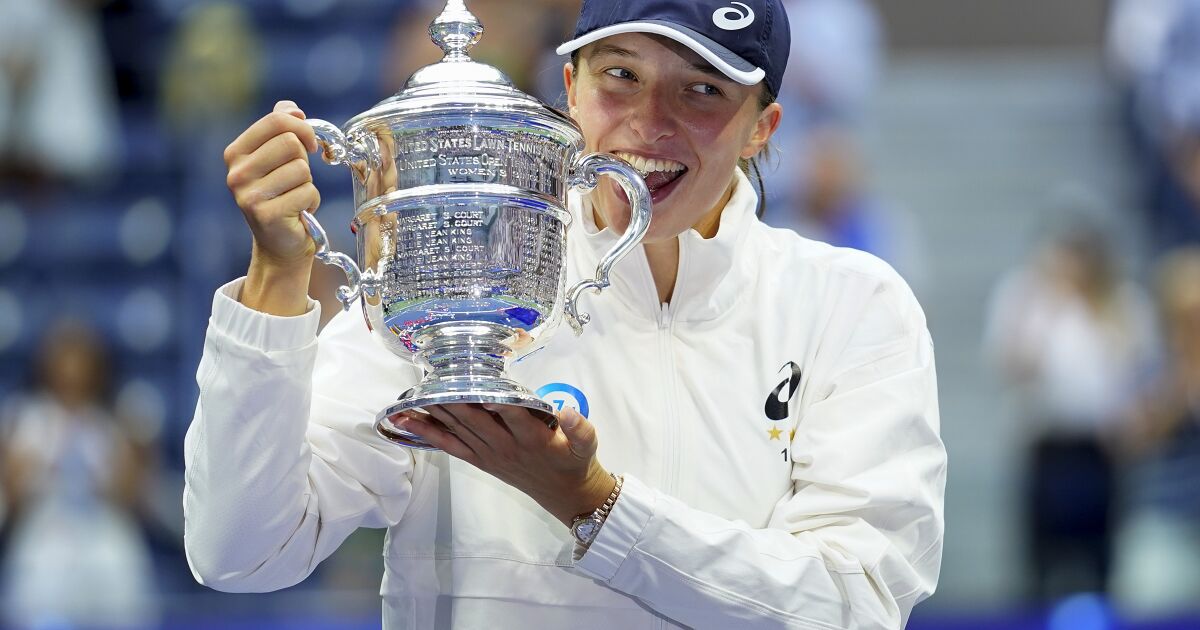 The inaugural event is scheduled for October 8-16 at the Point Loma facility. This will be the first WTA tournament in San Diego County since 2015.

Swiatek has won two Grand Slams this year, adding the US Open to his previous victory at Roland Garros. She also won the French in 2020.

“I look forward to playing in San Diego again,” Gauff said in a statement. “I remember playing at the Barnes Tennis Center a few years ago during the USTA Women’s National Championships. It’s a really nice facility and the fans were super supportive.

The tournament will have a singles draw of 32 players and a doubles draw of 16 teams. A qualifying draw of 24 players will take place on October 8 and 9, with the top six qualifying for the main draw, which begins on October 10. The singles and doubles finals will be played on October 16.

Tickets for the inaugural San Diego WTA 500 Open are on sale now through the tournament website at: barnessdopen.com/