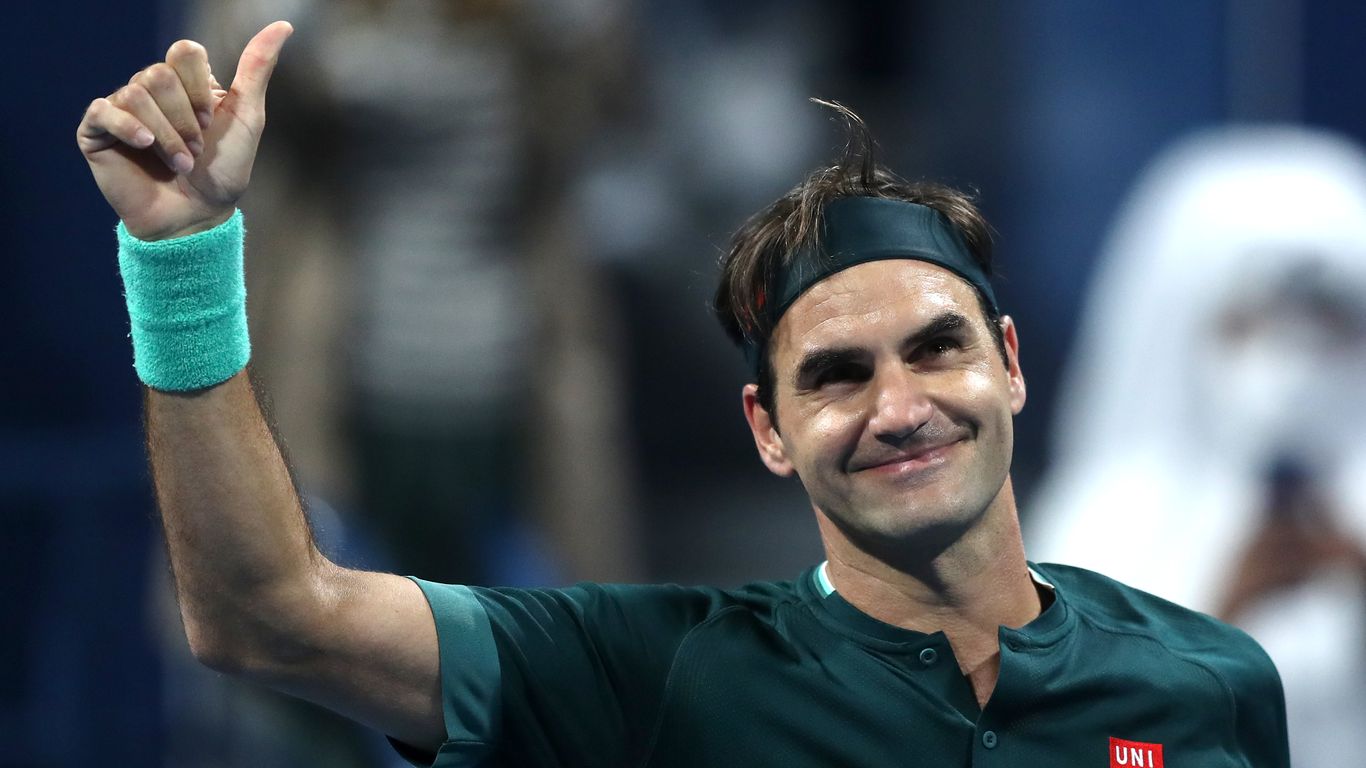 Tennis great Roger Federer, who has won 20 Grand Slam titles and dominated the sport in his 24-year career, announced his retirement on Thursday.

The big picture: Federer’s departure comes less than a month after another major tennis star, Serena Williams, retired from the sport.

Driving the news: Federer said in a tweet statement he will no longer participate in tours organized by the Association of Tennis Professionals or Grand Slam events. His final competitive match is next week at the Laver Cup in London.

What he says : “It’s a bittersweet decision because I will miss everything the tour has given me. But at the same time, there’s so much to celebrate,” he said.

Go further: Djokovic, Federer and Nadal have won 58 of the last 70 Grand Slams