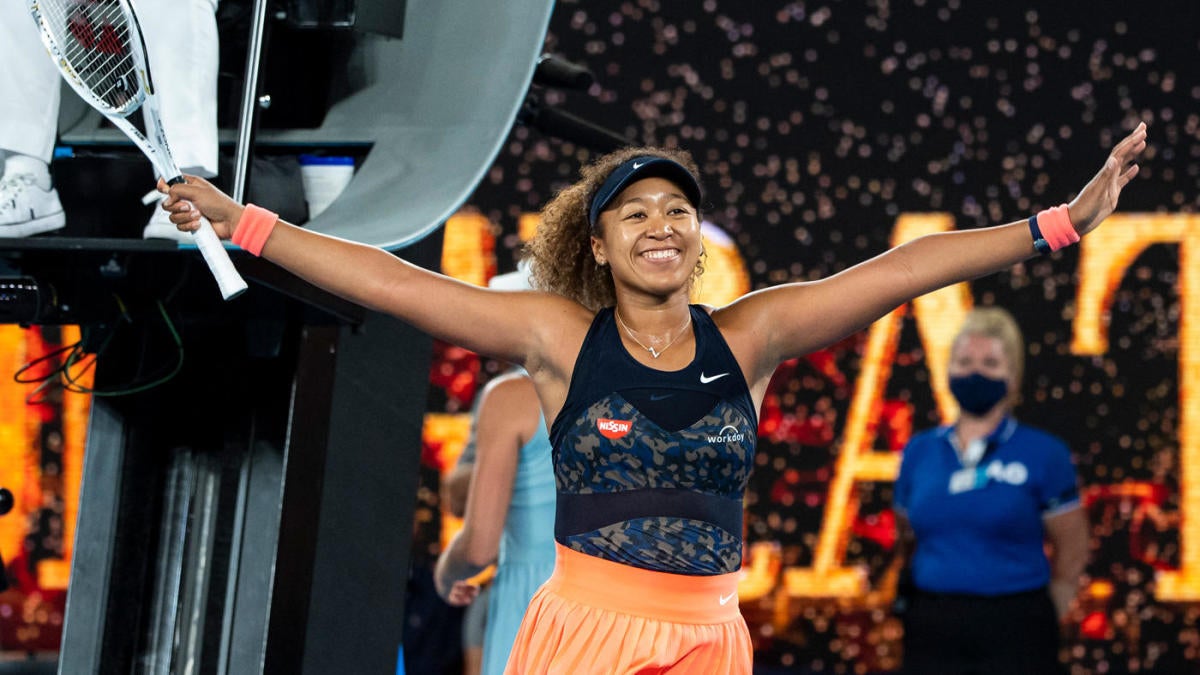 Tennis star Naomi Osaka is making a big change in her life off the court. According to SporticoOsaka leaves IMG, owned by Endeavour, to start her own sports agency, which will be called Evolve.

“I’ve spent my career doing things my way, even when people told me it wasn’t what was expected or traditional,” Osaka said. “Evolve is the natural next step in my journey as an athlete and a businesswoman, and a way to continue being myself and doing things my way.”

Osaka’s contract with IMG ended at the end of 2021 and she explored the possibility of renewing this contract with a little more flexibility. But during the whole process, Osaka came to the conclusion that going her own way made more sense.

She will now launch Evolve with her agent, Stuart Duguid, who also recently left IMG.

“I’m excited to start this with my business partner Stuart and our plan is to use the same approach we took to building my businesses authentically and strategically as a vision for this business,” Osaka added. “I strongly believe in the power athletes have to use our platforms to generate meaningful business.”

Osaka is a four-time Grand Slam champion, with her most recent triumph being winning the 2021 Australian Open. According to Sportico, Osaka is the highest-paid female athlete last year, as she earned 53.2 million of dollars.

Tennis Star Naomi Osaka Says She Will Start Her Own Sports Agency: NPR