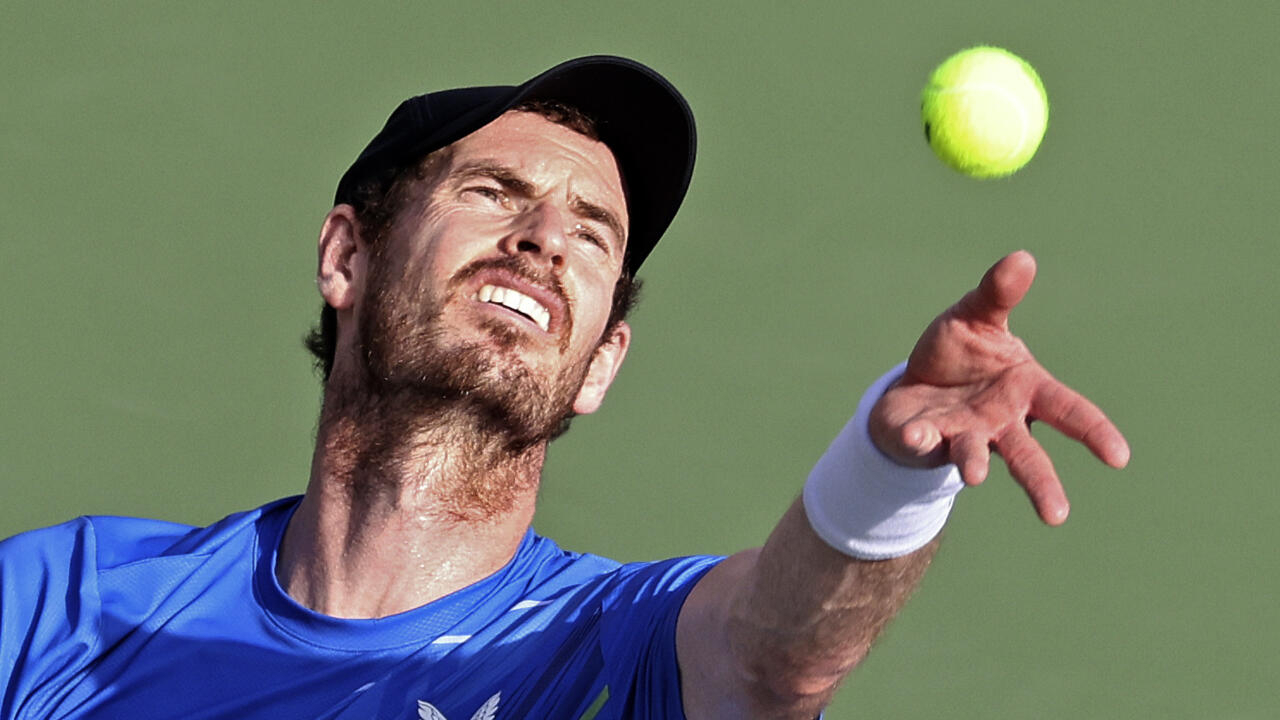 London (AFP) – Former world number one Andy Murray said on Tuesday he would donate his prize money from tennis tournaments for the rest of the year to UNICEF’s appeal for Ukraine.

The British player said he was working with the United Nations children’s agency to help victims of the conflict that followed Russia’s invasion of its neighbor late last month.

UNHCR, the UN Refugee Agency, registered more than two million refugees on its dedicated website on Tuesday and UNICEF estimates that hundreds of thousands of them are young people.

“Over 7.5 million children are at risk from the escalating conflict in Ukraine, so I’m working with @UNICEF_uk to help provide emergency medical supplies and early childhood development kits,” tweeted Murray.

“Life-saving education continues, which is why UNICEF is working to provide access to learning for displaced children, as well as supporting the rehabilitation of damaged schools, along with replacement equipment and furniture. .

“I will be donating the proceeds from my award for the rest of the year, but anyone in the UK can support UNICEF’s humanitarian response by donating to our appeal.”

Murray recently appointed eight-time Grand Slam singles champion Ivan Lendl as coach for the third time, reuniting with the man who guided him to his three major titles before suffering serious hip problems.

The 34-year-old Scot, currently ranked 88th in the world, has been able to train and play regularly but his recent results have been disappointing, apart from a run to the ATP Tour final in Sydney in January.