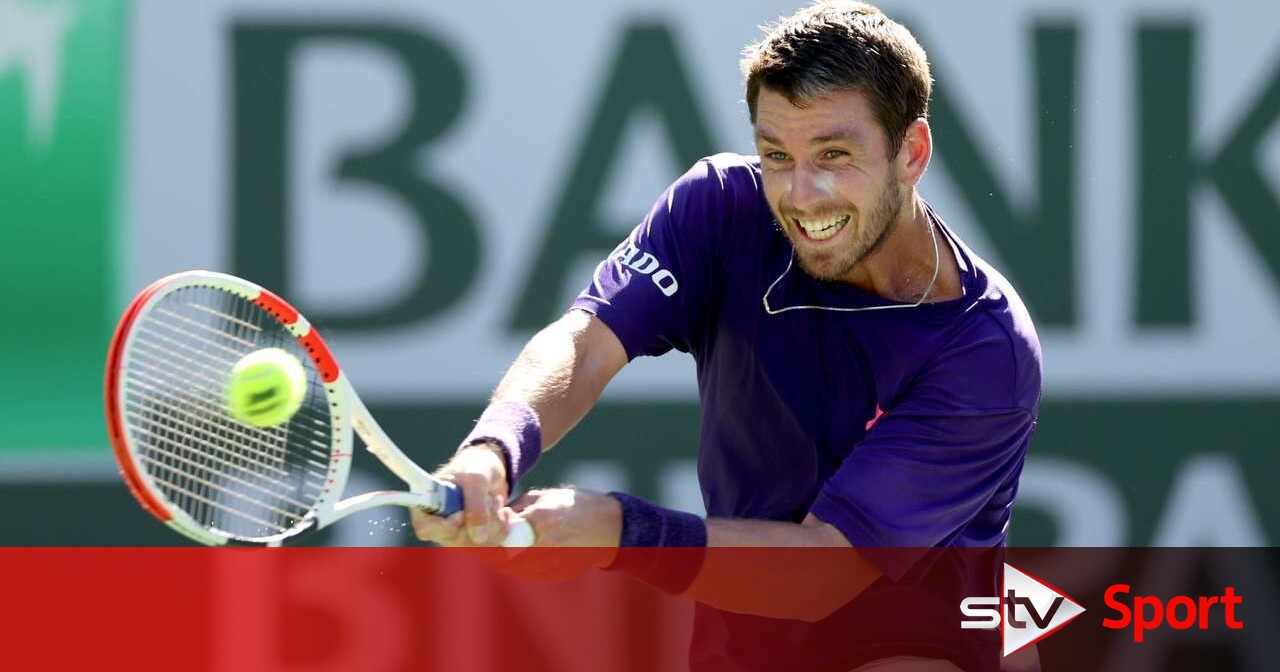 Cameron Norrie kept the British flag flying in singles action at Wimbledon by beating Tommy Paul to reach the first Grand Slam quarter-final of his career.

Heather Watson’s defeat earlier on center court had left Norrie in the increasingly familiar position of being the last Briton standing, and he looks more than up to the task.

The ninth seed had passed another American, Steve Johnson, in the third round and he built on that with another great performance on Court One, beating 30th seed Paul 6-4 7-5 6-4 .

Having never made it past the third round at a slam, Norrie makes his first deep run and will be favored to go further, with unseeded Belgian David Goffin his opponent in the last eight.

Norrie is known for his consistency and relentless athleticism, but his forehand has been the key weapon here from the moment he made a pass down the line at the first point.

Paul, who is also looking to reach his first slam quarter-final, will likely have nightmares about that shot, with Norrie using it again and again to take control of the rallies.

Paul was facing a fourth straight left-handed opponent and had picked Norrie as his sparring partner to prepare for the previous three, so the 26-year-old’s match wouldn’t have come as a surprise.

Finding an answer, however, was another matter. Paul forced four break points in game six, but each time Norrie was rock solid, and it turned out to be the American’s only chance to equalize in the first set.

The second set followed a similar pattern until Norrie showed his first signs of strain, failing to serve it up at 5-4.

It was Paul’s chance to really put his opponent under pressure, but instead he played his worst service game of the match to give Norrie another chance, and this time he didn’t commit an attack. mistake.

The kind of crowd tension that often accompanies a British player at Wimbledon was absent, with Norrie appearing in complete control, and another early break in the third was enough to send him into the last eight in style.