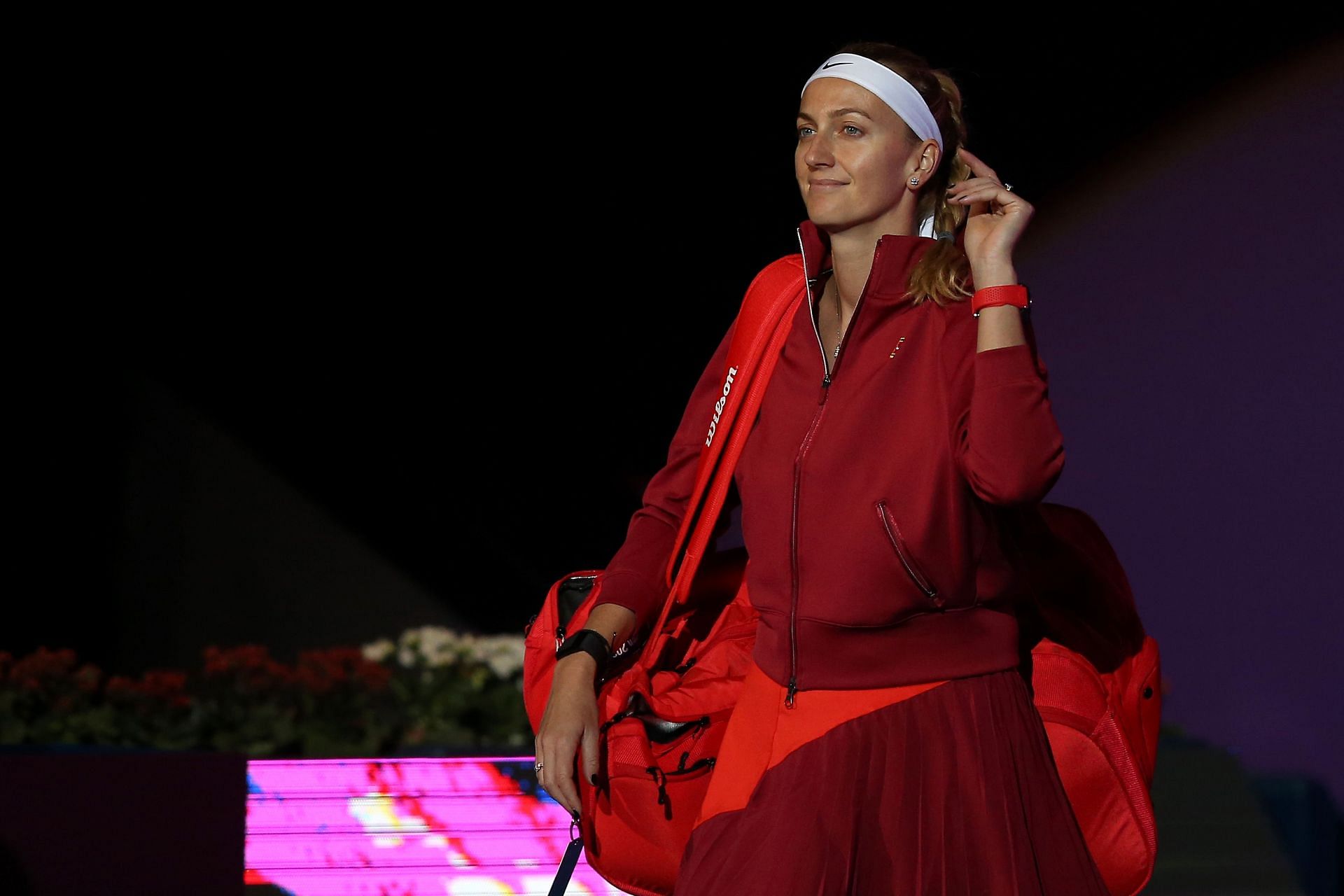 Today’s tennis schedule is packed with four tournaments scheduled to take place on the ATP and WTA tours. The Charleston Open features some of the hottest names, but there are plenty of attractions elsewhere as well.

After a lackluster start to the season, two-time Wimbledon champion Petra Kvitova found her groove in Miami, where she made the last eight. She will look to carry that momentum to Charleston where she will begin her campaign against Magdalena Frech.

At the US Men’s Clay Championships in Houston, rising star Jenson Brooksby will take to the court on Monday. The American will be very confident after beating Stefanos Tsitsipas and Roberto Bautista Agut over the past few weeks.

Jack Sock and Nick Kyrgios, both Grand Slam doubles champions, teamed up in Houston. The duo will also be in action on Monday.

Here is an overview of the program for the first day of the four tournaments taking place this week:

Not before 7 p.m. local time: Shelby Rogers vs. Kaia Kanepi

Not before 6 p.m. local time: Frances Tiafoe vs. Marcos Giron

United States: All matches will be broadcast on string tennis and TC Plus.

Matches on the biggest grounds of the Charleston Open and Copa Colsanitas begin at 10 a.m. local time. All matches start at 2 p.m. local time at the Men’s U.S. Clay Court Championships, while the start time at all courts at the Hassan II Grand Prix is ​​11 a.m. local time.

The match schedules for fans in the US, UK, Canada and India for the April 4 matches are as follows: