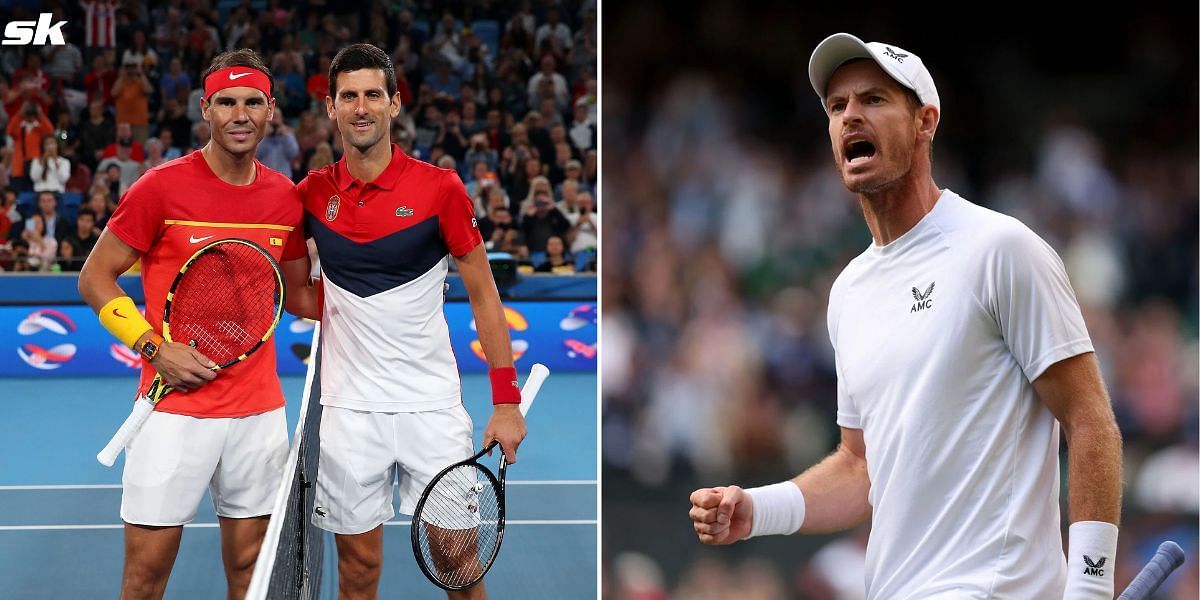 In today’s tennis news, the biggest names in the sport, Rafael Nadal and Novak Djokovic, are on the initial entry list for the Canadian Open next month. Former world number one Andy Murray, who is currently competing in the Hall of Fame Open, kicked off his campaign with a dominating win.

Dominic Thiem also got off to a winning start at the Swedish Open, scoring his first ATP victory since returning earlier this year. Danielle Collins, meanwhile, was eliminated in the first round of the Lausanne Open, despite three match points.

Elena Rybakina was welcomed as a hero in Kazakhstan after her triumph at Wimbledon this weekend. Here is a summary of the day’s headlines:

The Canadian Open, to be held August 5-14, has released its first entry list. Rafael Nadal and Novak Djokovic, as well as the entire top 40, should compete there. However, Nadal is currently recovering from an abdominal tear sustained in his quarter-final match at Wimbledon. As such, he could retire later.

Nadal is a five-time Canadian Open champion, while Djokovic has won the event four times.

Three-time Grand Slam champion Andy Murray beat Sam Querrey 6-2, 6-0 in the first round of the Hall of Fame Open in Newport. Taking part in the tournament for the first time since 2006, the Briton played one of his best games of the year. Querrey beat him in their previous encounter, ending his title defense at the 2017 Wimbledon Championships.

Murray is set to face 2022 Wimbledon doubles champion Max Purcell in the second round on Wednesday.

2020 US Open champion Dominic Thiem won 3-6, 6-1, 7-6(5) over Emil Ruusuvuori in the first round of the Swedish Open. It was Thiem’s ​​first victory on the ATP Tour since winning the second round at the 2021 Italian Open. His wrist injury then sidelined him for the rest of the year.

Thiem’s ​​comeback this year hasn’t gone to plan, losing in the first round of every tournament. He ended his losing streak at a Challenger event last month and has now done the same at the ATP level. He will face Roberto Bautista Agut in the second round on Thursday.

Australian Open 2022 runner-up Danielle Collins had a disappointing performance losing in the first round of the Lausanne Open. Simona Waltert, seeded 154th, defeated her 6-7(5), 6-3, 7-6(6). The American held three match points in the third-set tie-break but lost five straight points to hand the match to her opponent.

Elena Rybakina receives enthusiastic welcome on her return to Kazakhstan

Elena Rybakina gave the people of Kazakhstan something to celebrate by winning her first Grand Slam title at Wimbledon. People flocked to see their champion when she returned home.

Rybakina was warmly cheered by her fans, who rejoiced at their country’s first Grand Slam winner. She will then participate in the Silicon Valley Classic in San Jose, which will be held from August 1 to 7.