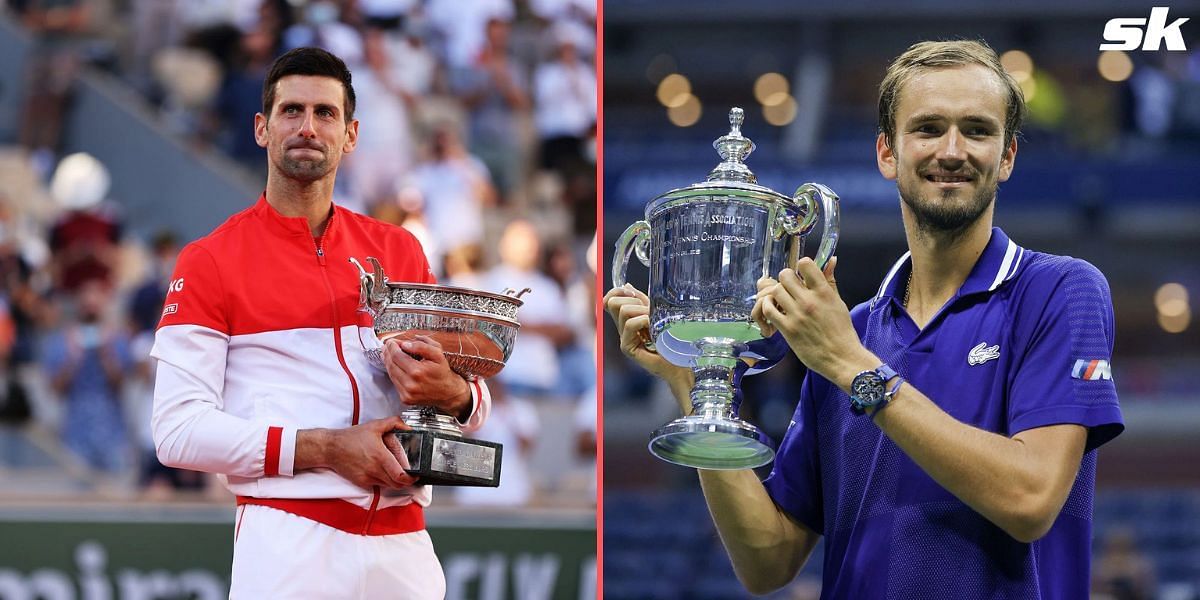 Tennis news today: Novak Djokovic will be able to defend French Open title, WTA chief Steve Simon is not in favor of banning players due to Ukraine crisis

Novak Djokovic’s stance on vaccines prevented him from defending his Australian Open title earlier this year. However, the former world number 1 will have a chance to defend his Roland Garros crown in a few months, as confirmed by tournament director Amélie Mauresmo.

Many Russian athletes are facing restrictions due to the ongoing Ukraine crisis, but WTA chief Steve Simon believes players shouldn’t have to face the consequences of their country’s leadership.

Former Ukrainian tennis pro Alexandr Dolgopolov is the latest to join the fight to defend his country and Rafael Nadal has extended his winning streak.

Here’s a roundup of the main news of the day.

As France eased its vaccination rules and Novak Djokovic added the Monte-Carlo Masters to its schedule, it was rumored that the Serbian could take part in Roland-Garros. Roland-Garros tournament director Amélie Mauresmo has now confirmed that he will be able to defend his title depending on the current situation.

However, FFT president Gilles Moretton said things could change ahead of the tournament and if the government introduces new measures they should follow them. This could mean that Djokovic could be barred from participating in the event of a last-minute change in the rules.

In an interview with the BBC, WTA chief Steve Simon said athletes shouldn’t have to deal with repercussions from their country’s political leaders. Russia and Belarus have already been disqualified from the Davis Cup and the Billie Jean King Cup and athletes from both countries are currently competing under a neutral flag.

“You never know what the future may bring,” Simon told BBC Sport. “But I can tell you that we have never banned athletes from our tour because of any political positions their leaders might take. So it would take something very, very big for that to change, but again , we don’t know where it’s going.”

The UK government also recently announced that Daniil Medvedev and other Russian athletes may have to guarantee they are not Vladimir Putin supporters if they want to compete at Wimbledon.

Simon added that tennis tours have not banned players because of their country’s political stance, so it would take something drastic for that to change.

Dolgopolov, who reached a career high of 13 and officially retired this year, posted on Instagram of his decision to return to defend his country.

“They were really happy to help, once they heard my aim. I’m not Rambo in a week, but pretty comfortable with guns, and I can hit the head 3 out of 5 times, at from 25 meters in a quiet and convenient environment,” he said.

Wimbledon organizers previously changed the rules for the final set, setting up a tie-break after the match reached 12-12, but that is about to change. The US Open had a standard seven-point tiebreak when the score reached 6-6.

The new system will be tested for a year from Roland Garros, after which a final decision will be made.

Rafael Nadal extended his winning streak to 18 games this year. Reilly Opelka was his last scalp, losing 7-6(3), 7-6(5) in the Indian Wells Masters fourth round.

Nadal is set to face Nick Kyrgios in the quarter-finals. He leads the Aussie 5-3 in the head-to-head.

Grand Slam, rule change, use of decisive tiebreaker in 10 points in the last set, Roland-Garros