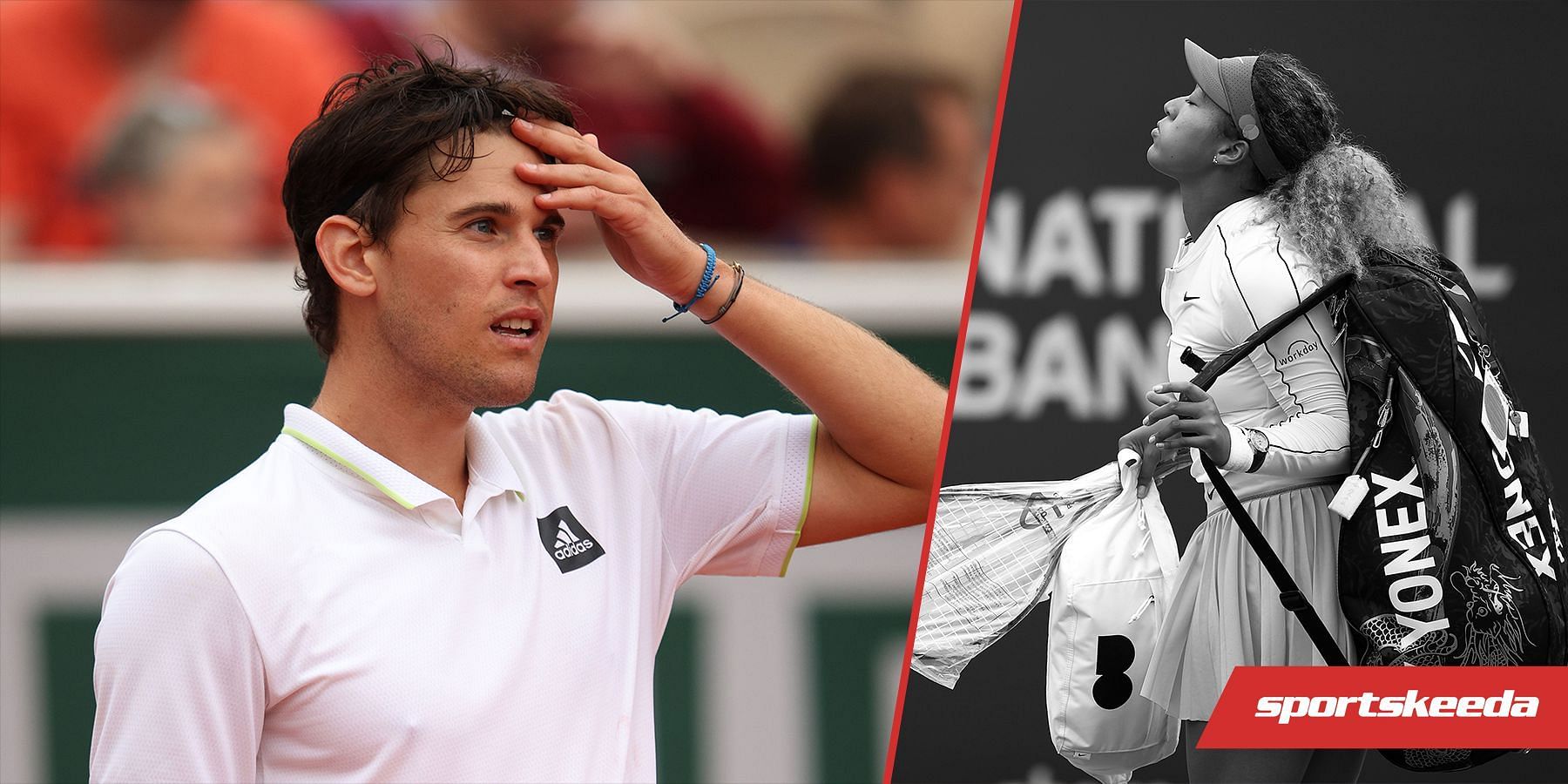 Tennis News Today: Dominic Thiem pulls out of Cincinnati Open amid injury scares for Naomi Osaka as she withdraws from her first round match at the Canadian Open

Dominic Thiem’s ​​hard-court debut of the year will have to wait as he withdrew from the Cincinnati Open due to illness.

Meanwhile, Naomi Osaka’s Canadian Open campaign ended in the first round itself, as she was forced to retire with a back injury in the second set. In the men’s draw, former world number one Andy Murray was knocked out in the first round by Taylor Fritz.

Brandon Nakashima, Sebastian Korda and Shelby Rogers were among the latest recipients of Cincinnati Open wildcards.

The biggest news of the day, however, was the retirement of Serena Williams. After more than two decades on the tour, the American has announced that she will soon be leaving tennis.

Dominic Thiem is currently suffering from a respiratory illness and has withdrawn from the Cincinnati Open next week.

Thiem is yet to play a hard-court tournament this year. After a disappointing start to his comeback, the Austrian has gained momentum by successfully completing a few events on clay last month.

Thiem reached the quarter-finals at the Swedish Open and the Kitzbühel Open. He then went even further at the Swiss Open, where he qualified for the semi-finals.

The 28-year-old now plans to return to action at the Winston-Salem Open, which takes place August 20-27.

Naomi Osaka, four-time Grand Slam champion, had to withdraw in the first round of the Canadian Open due to a back injury.

Against Kaia Kanepi, she was trailed by a break twice in the first set, but fought back to force a tie-break. The Estonian won in the tie-break and led 3-0 in the second set before Osaka gave up.

She is expected to compete in the Cincinnati Open next week, but could pull out if the injury doesn’t heal in time.

Three-time Grand Slam champion Andy Murray was no match for Taylor Fritz in the first round of the Canadian Open. The American completely dominated the former world No. 1 from start to finish.

Fritz led 5-0 in the first set before Murray managed to take serve. The 24-year-old closed the board after that. The Briton improved slightly in the second set, but his opponent won the last four games of the match to prevail 6-1, 6-3.

It was Murray’s first appearance at the Canadian Open since winning the title in 2015. He will be aiming for a better performance at the Cincinnati Open next week.

Former world number 1 Serena Williams has announced that she will soon be retiring.

In a moving essay for Vogue’s September issue, the American said the countdown to her retirement had begun. The 23-time Grand Slam champion also opened up about how difficult it was for her to make the decision.

Although Williams hasn’t announced a firm date for his impending retirement, the US Open is expected to be his farewell tournament. She is currently competing in the Canadian Open and faces Belinda Bencic in the second round.