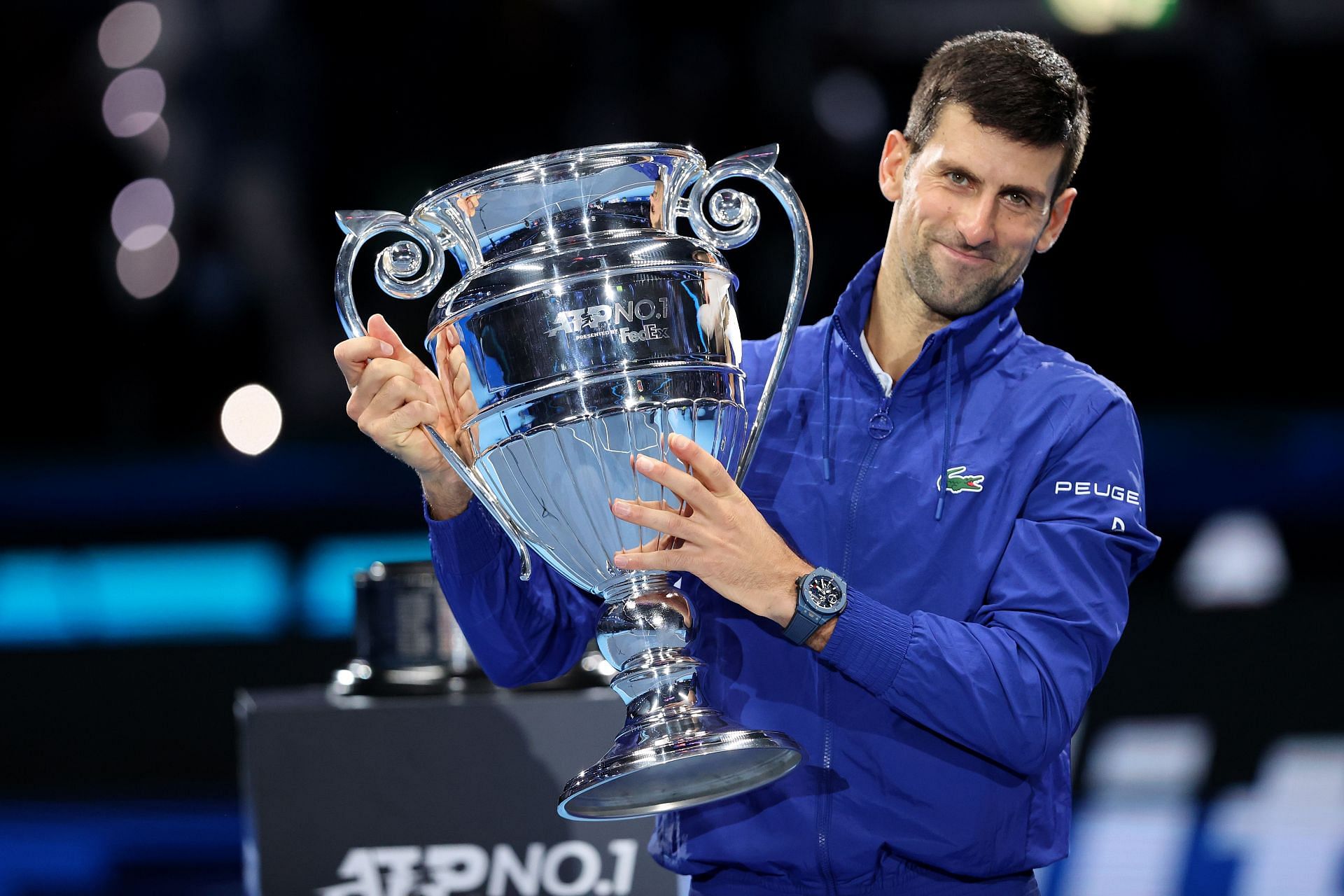 With the 2022 season fast approaching, here’s a look at the provisional tennis schedule for both tours. All information is taken from ATP, tournament websites or their official social networks. ATP has confirmed their schedule until July.

This article will be updated as more information becomes available.

The season kicks off with a busy schedule in Australia – the ATP Cup plus two 250 events are scheduled in the very first week of January, followed by two more 250 events the following week. This year, most of the top ten have participated in the ATP Cup and 2022 is expected to be the same.

World number 1 Novak Djokovic loves representing Serbia and the ATP Cup is the perfect preparation as he aims for a tenth Australian Open record. Rafael Nadal, who missed the second half of the 2021 season with injury, has also played the last two editions of the ATP Cup and is expected to start his 2022 season by participating in the tournament.

The 2022 season will also see the return of tournaments after a two-year hiatus due to the pandemic. The Libema Open and the Hassan II Grand Prix are back after two years, while the Rio Open is held after a year of absence. The BNP Paribas Open will also be held in March as usual.

Indian fans will also be delighted to hear that the Tata Open will also be held in Pune after a one-year hiatus. Of all the new events that have taken place in 2021, so far only the Serbian Open is confirmed to be held again. Novak Djokovic participated in the 2021 edition and is also expected to play next year.

The events that took place in the first half of 2021 and are not part of this year’s tennis program are the Singapore Open, the Andalusia Open, the Emilia-Romagna Open and the Sardegna Open .

The WTA’s 2022 tennis schedule begins with a busy preparation for the Australian Open, as two 500-level events and three 250-level events are scheduled for the first two weeks of January. These events are a testament to good participation from all the top players and, barring an injury, at least all of the top 75 should participate.

Serena Williams has been in such an event this year, and the American has said she looks forward to competing in Australia after her season ended with an injury at Wimbledon in 2021.

His tennis schedule over the past few years has been sparse, but Williams still tries to play in every Grand Slam tournament and one tournament before each. She should do the same next season.

Naomi Osaka has also indicated that her hiatus from tennis is over and that she will return to play in Australia. World No.1 Ashleigh Barty, who recently announced her engagement, will try to win her third Grand Slam in front of her home crowd. She ended her 2021 season after the US Open after being away from home for a long time and said she wanted to prepare for the Australian Open.

After the US Open, most of the WTA Tour tournaments and a few of the ATP Tour were held in China. However, they were canceled last year and this year also due to the ongoing pandemic. With the recent situation involving Peng Shuai, it is possible that the Asian program will be canceled again.

Most of the new tournaments that have taken place to fill the void in the tennis calendar this year may have been held on an ad hoc basis and as such it is still unclear what the future holds for them.