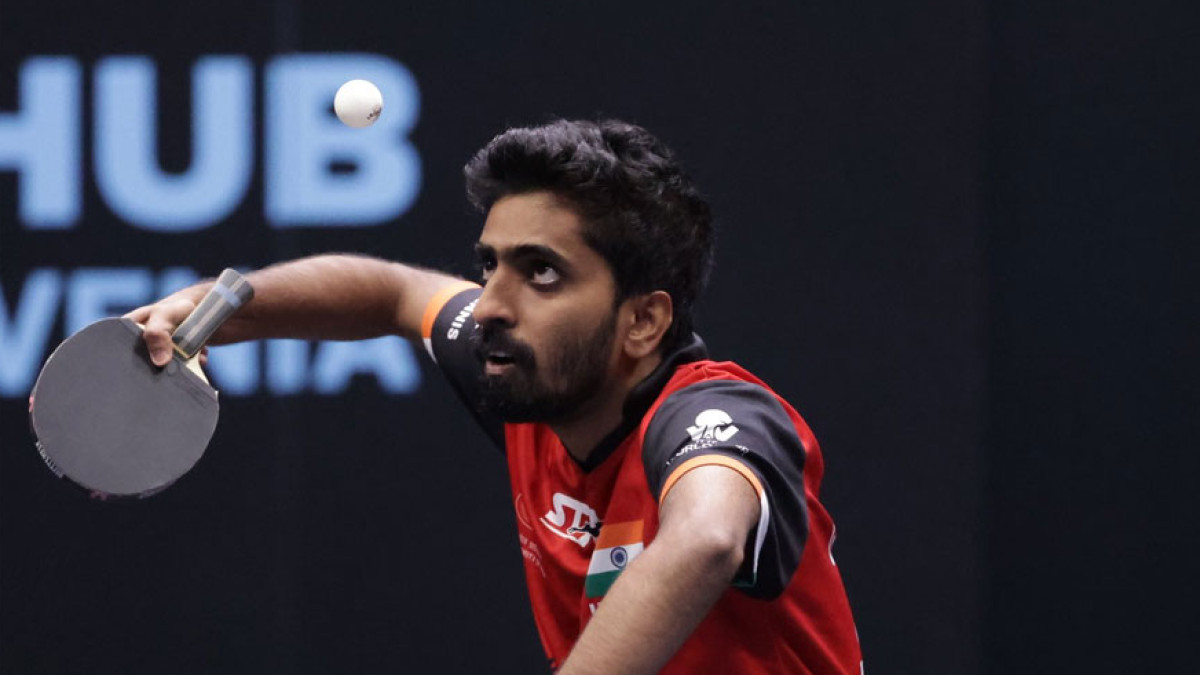 Anxious to prepare for the Paris Olympics as well as possible, Indian table tennis ace G Sathiyan has signed up with the top French club in the Pro A league, Jura Morez Tennis de Table for the 2022-23 season. (More sports news)

The 29-year-old paddler, who won gold and bronze in the men’s team event at the Commonwealth Games and the 2018 Asian Games respectively, will make his debut for the prestigious league.

“Extremely happy to share that I have signed with JURA MOREZ TENNIS DE TABLE club in the French top-level PRO A league for the 2022-23 season,” said Sathiyan.

Extremely happy to share that I have signed with the club JURA MOREZ TENNIS DE TABLE in the FRENCH high level PRO-A league for the next season 2022-23💪💪@ffttofficiel pic.twitter.com/rGHXIOhwc6

The world number 33 will start playing in the league after the Asian Games in Hangzhou, China.

“It’s one of the best leagues in the world and I can’t wait to make my debut in France. I would most likely join the club after the Asian Games.

“It would also be great preparation considering the 2024 Paris Olympics,” added the country’s top-ranked paddler.

Chennai-based Sathiyan, who also competed in the Tokyo Olympics, also plays for Sokolow SA Jaroslaw in the Polish Superliga.