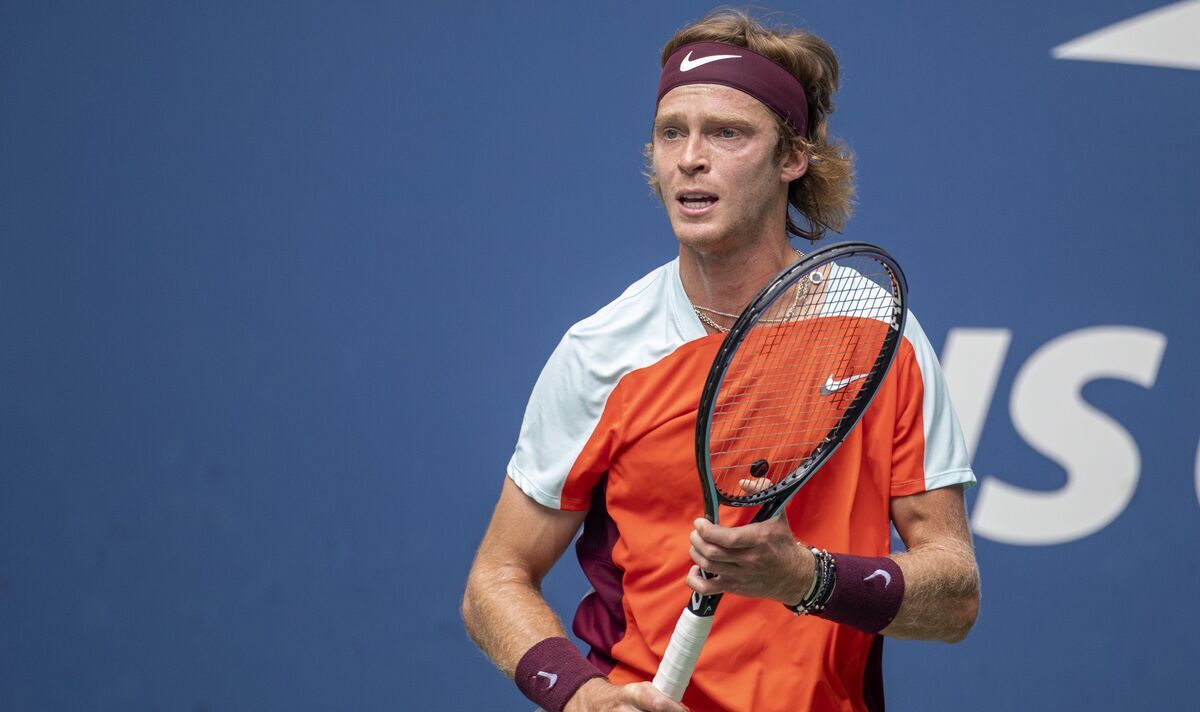 Andrey Rublev has sent a new message about the war in Ukraine ahead of his opening match at the Gijon Open. The Russian went viral for writing ‘no war please’ on a camera in February, and has now shared a fresh plea for ‘peace’ as his country’s attack on Ukraine unfolds continues eight months after the last missile strikes.

Rublev has been one of the most vocal Russian tennis players when it comes to the war in Ukraine. Just days after the invasion of his country began, he wrote ‘no war please’ on camera during the Dubai Championships before winning the tournament.

He has since remained more open to discussing the war than most of his fellow colleagues, and brought it up again this week in Spain where he is contesting the ATP 250 event in Gijon. “Of course it’s difficult and horrible to hear what’s going on,” he said in his pre-tournament press conference.

The world number 9’s words come after Russia launched more widespread missile attacks on Ukraine this week, and Rublev pleaded with Vladimir Putin to ensure ‘peace’ as he shared his hope to use his platform in tennis to make a difference. “As I have always said before, the most important thing is that there is peace in all parts of the world,” he added.