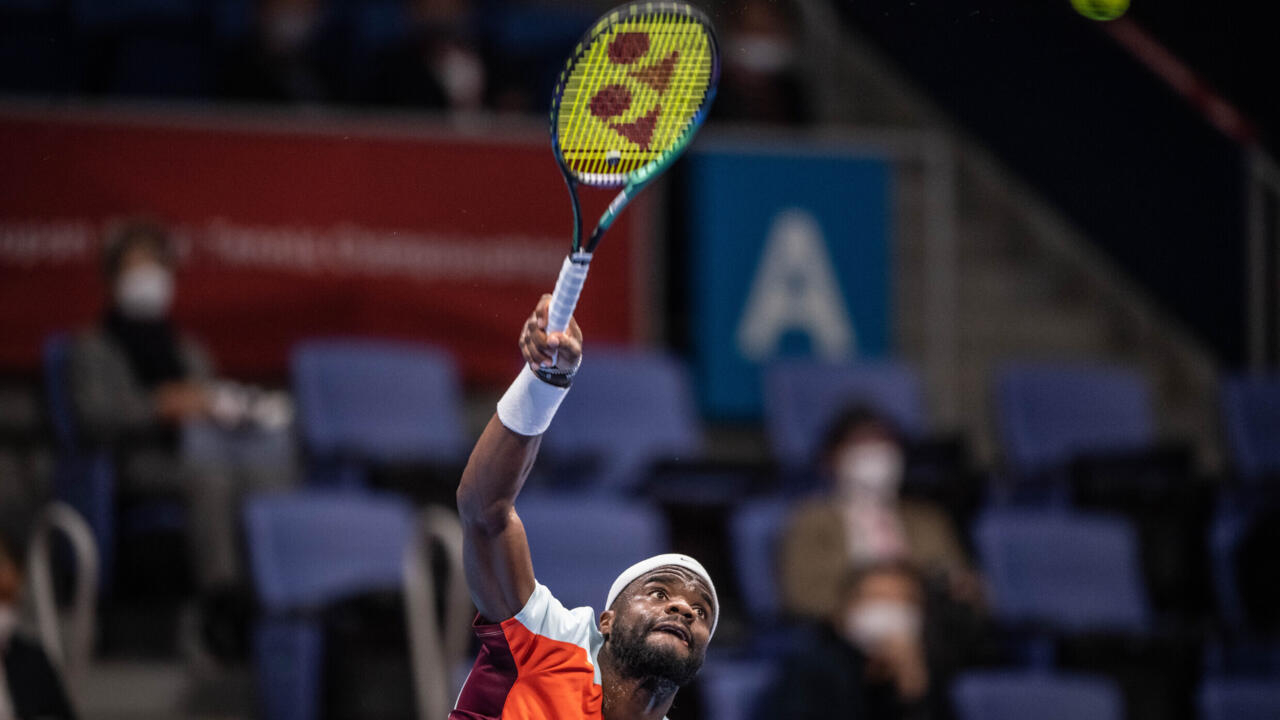 Tokyo (AFP) – Frances Tiafoe went through a second battle on Thursday to reach the Japan Open quarter-finals, then said he wasn’t bothered by the rising expectations because “I want to win for me”.

The 24-year-old American, who has been in the spotlight since beating Rafael Nadal en route to a first Grand Slam semi-final at the US Open last month, beat Spaniard Bernabe Zapata Miralles 6-1, 7-6 (9/7) in the second round in Tokyo.

The American flashed through the first set before Miralles fought back to take the second in a tie-break that saw some of the best rallies of the 1:32 encounter.

“Sometimes it leans well in your direction. I play very aggressive, I serve well in tie-breaks, always a few aces.”

After dazzling Nadal at Flushing Meadows, Tiafoe played a starring role at the Laver Cup in London where his Rest of the World side beat Europe for the first time in the competition’s history.

But the fourth seed, currently world number 19, said he was comfortable with all the attention he is getting

“I don’t really care what other people think I should do because I’ve had success recently.

“I’ve been on tour for seven or eight years now, none of it really moves me. I want to win for myself, I’m not trying to achieve someone else’s goals.”

Tiafoe said her strong run since the US Open has been “great”, adding that “I’m confident and just enjoying life”.