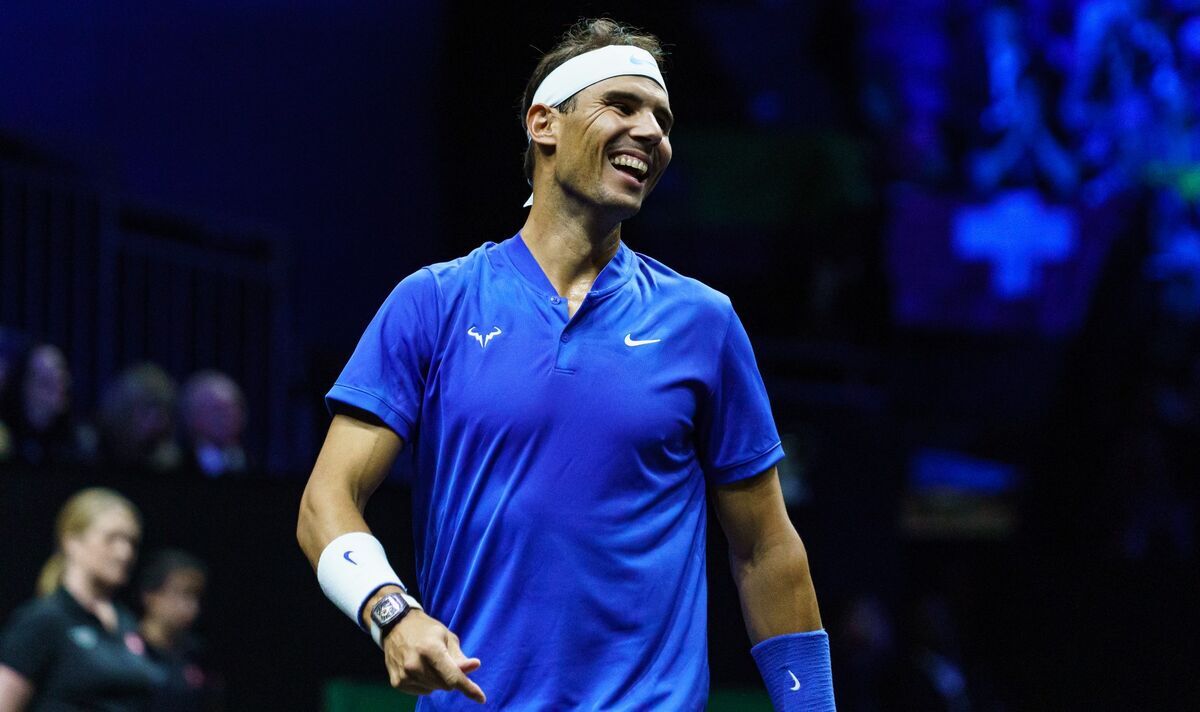 Dominic Thiem has explained how he’s using Rafael Nadal as a role model for his continued comeback from injury. The Austrian was the defending US Open champion when he injured his wrist last year and finally started to gain momentum on his comeback, now sitting at world No. 165 after being dropped to No. 352.

Thiem was set to be the next player to carry the torch of the Big Three era after reaching world No. 3 and becoming the first man born in the 1990s to win a Grand Slam title at the US Open. 2020. But disaster struck the 29-year-old when he suffered a wrist injury during the Mallorca Championships last June and was forced to end his season.

The Austrian finally returned to clay this year but has only started to gain momentum in recent months, reaching the quarter-finals or semi-finals in three hard-court tournaments in July before reaching the final of the recent Rennes Challenger. Now back at world No. 165, Thiem looks to Nadal as a role model for his comeback as someone he says “always comes back” from injury.

“He’s probably the best role model for this experience, as he’s done it not just once, but four or five times to come back from a long injury spell of six months or even longer,” Thiem said. AS. “And the form was still amazing. So it’s a great source of inspiration.

The 29-year-old was once dubbed the ‘clay prince’ of Nadal’s ‘clay king’ and opted to return to the surface earlier this year but struggled at first. During the Madrid Masters, Nadal defended Thiem and said now was ‘not the time’ to put ‘pressure’ on him.

And the two-time French Open runner-up responded to Nadal’s words by saying: “And in Madrid he was right. It was not the time to put pressure on me. But you have to start doing it, because the pressure at the end helps you recover the good performance.

While Thiem has fallen on hard times on his long road to recovery, the 2020 US Open winner said he never considered retiring and made it clear that the end of his career was still a long way off. “No, because I’m still young and I want more accomplishments,” he said when asked if he ever wanted to retire.

“And I also think I have a few good years ahead of me. So that hasn’t crossed my mind.” For now, the 17-time title winner is focused on his return to the top 100 in the world after a dominating start to the campaign at this week’s Gijon Open, where he beat Jaoa Sousa 6-2 6-0 in the first round.

“I want to finish the year in the top 100,” he added. “It would be fantastic to achieve that, I’m mentally focused on the next game in Gijón. I still have a lot of points to go so I need wins and good games to achieve that goal. And that’s why I’m working very hard, focused and very happy with the way I started the tournament. I hope it can continue like this.”