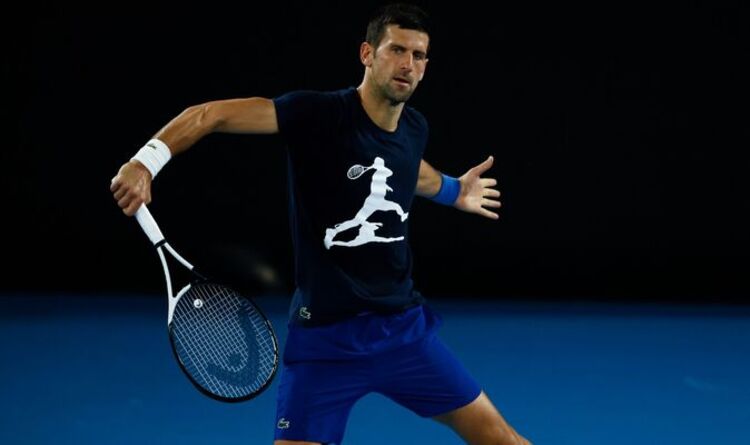 Novak Djokovic has been defended for his unvaccinated status. The world No. 1 has so far only been able to play one event this season due to his lack of vaccinations, and his beliefs even led to him being expelled from Australia on the eve of the first Grand Slam of the year.

Djokovic was at the center of an 11-day saga in Australia when he arrived in the country unvaccinated, had his visa canceled twice and ultimately deported on the eve of the Australian Open. He then doubled down on his beliefs and told the BBC that he would miss any tournament, even the Grand Slam, to stay true to his views – something that was put into practice when he couldn’t play in Indian Wells and Miami.

The 20-time Major champion has received backlash for his decision and its aftermath, including most recently when he kept his name in the Indian Wells draw despite being unable to enter the United States to compete as an unvaccinated individual. But a veteran ATP and WTA Tour coach has now defended the Serb, admitting his decision to stick to his sights was “admirable”.

Rob Steckley, who previously coached the likes of ATP world No. 14 Denis Shapovalov and WTA world No. 14 Anastasia Pavlyuchenkova, told the Match Point Canada podcast that it was “crazy” for a player at the top of his game to be so vocal on his controversial views. “You have Djokovic standing by his beliefs against you, what was it, not being fully vaccinated?” he began.

JUST IN: Medvedev praised ‘strong’ Osaka ahead of tearful return to grand final