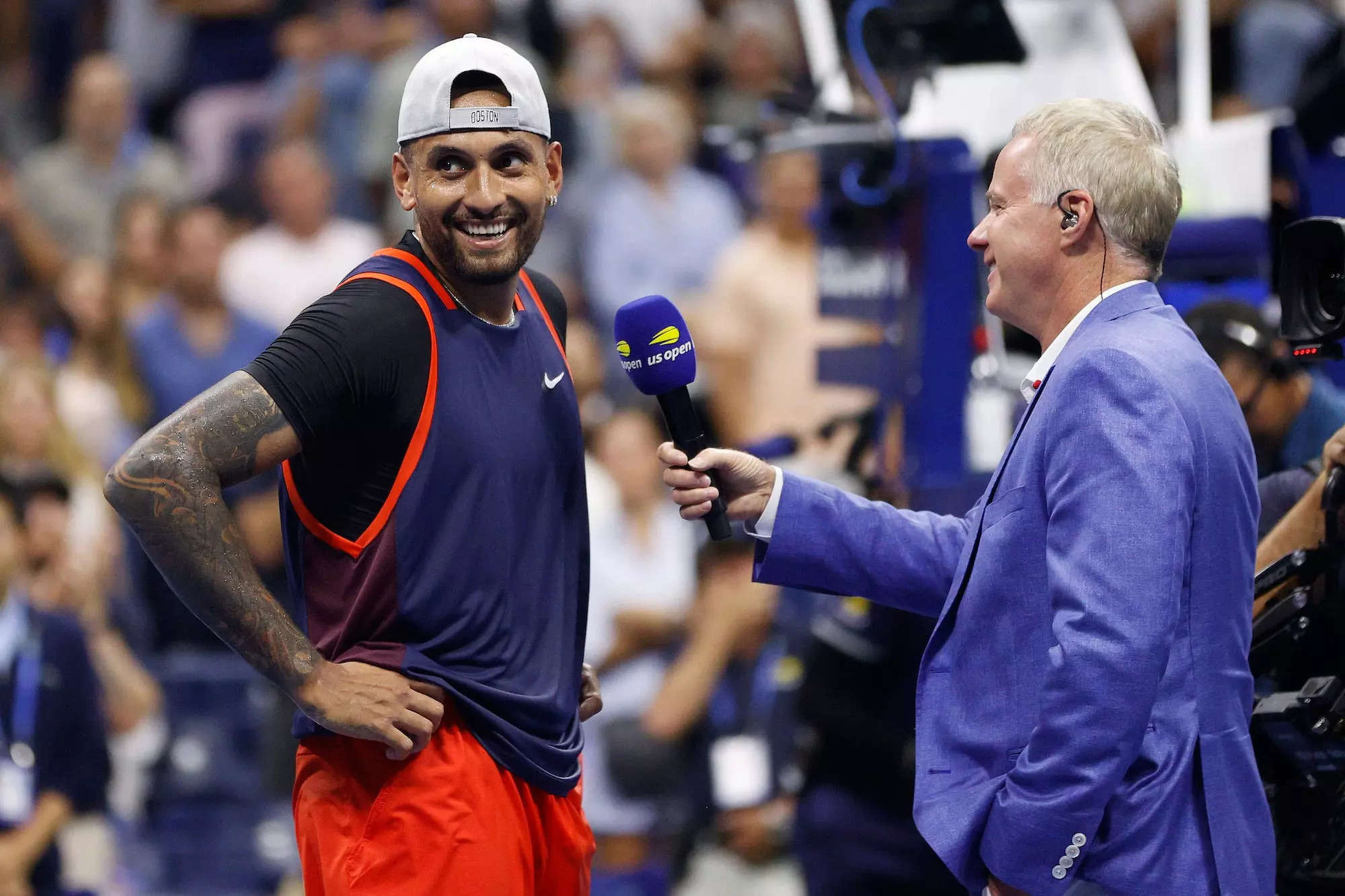 Nick Kyrgios is playing tennis at the level of Novak Djokovic and Rafael Nadal right now, said the man he defeated on Sunday night.

“It was a top game,” Medvedev said after the game. “I played against Novak, Rafa. They all play amazing. Nick played today a bit on their level, in my opinion.”

“He is difficult to play,” added the Russian. “He has an amazing serve. But from the baseline it’s not like when the point starts you know you have the advantage.

“He’s playing well. He’s got all the shots.”

Medvedev, 26, will lose his world No. 1 ranking after the defeat, while Kyrgios will return to the world top 20 for the first time since February 2020.

“It was an amazing game,” Kyrgios said. “Daniil is the defending champion and a lot of pressure on his shoulders, but I’ve been playing really well recently.

“People were really starting to doubt my ability to win matches like this in major tournaments. I’m really proud of myself because it wasn’t easy to face all the criticism.”

Kyrgios is currently enjoying the best form of his career.

The 27-year-old, renowned for his hot temper on the pitch, finished second at Wimbledon in July, before winning last month the Citi Open men’s singles title.

It was a run of form that saw him climb over 100 places in the ATP rankings from where he was ranked in March.

“I just feel like I’m playing for a lot more than myself,” he said after beating Medvedev. “I have a lot of motivation behind my head.”

Kyrgios faces another Russian, 27th seed Karen Khachanov, in the last eight of the US Open on Tuesday.