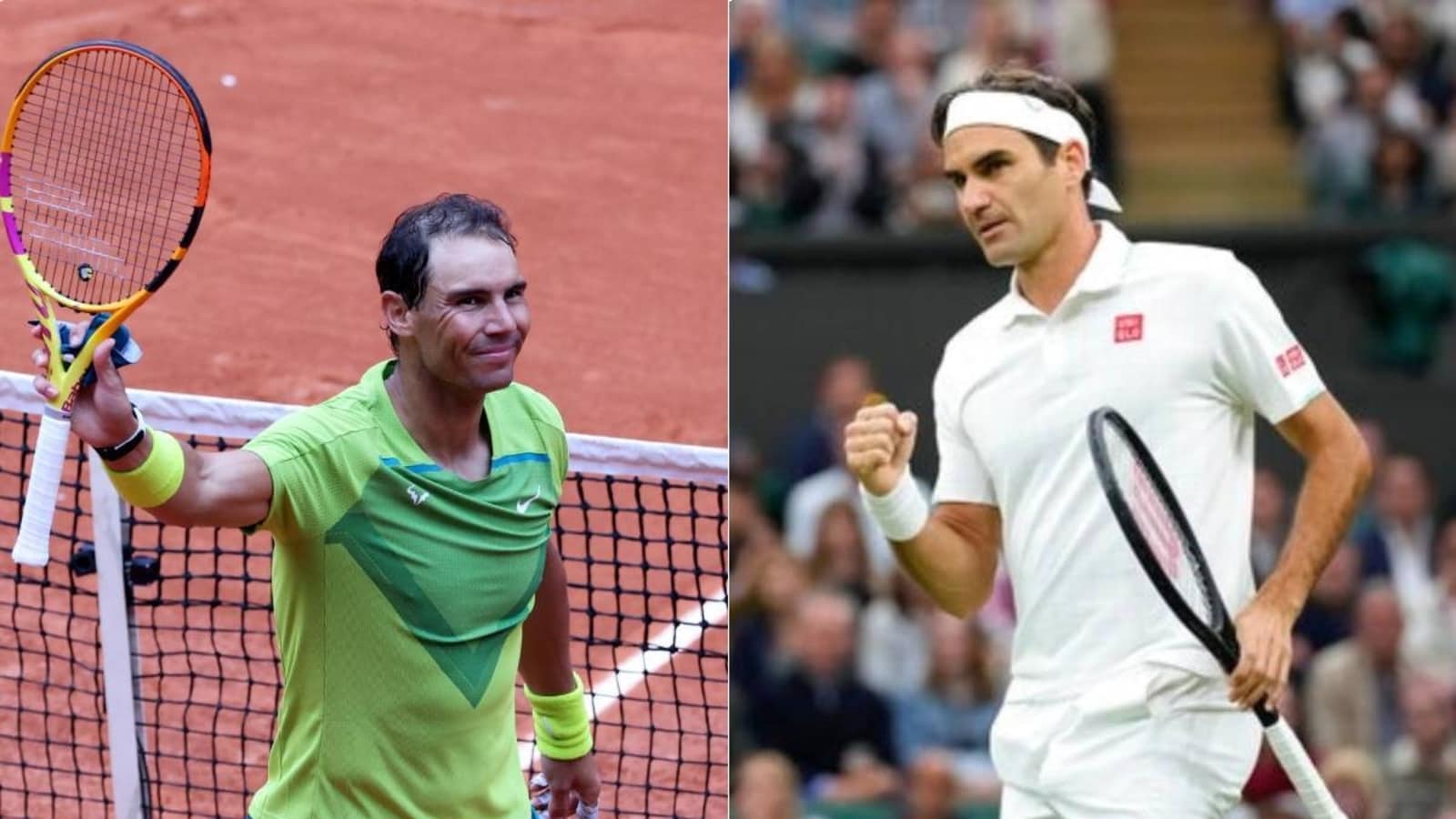 Normalcy resumed on Philippe Chatrier on Monday as Rafael Nadal headed into the second round of the 2022 French Open with a dominating 6-2, 6-2, 6-2 victory over Australian Jordan Thompson. There were plenty of concerns over his foot injury which resurfaced less than a fortnight ago in Italy, but Nadal brushed the discussion aside with an impressive display that has now helped him score a spectacular Grand Slam record , overtaking Roger Federer.

The first-round win at Stade Roland Garros on Monday was his 106th Grand Slam win at Roland Garros, which now puts him ahead of Federer for the most wins in a single major tournament. The Swiss maestro is second on the all-time list with 105 Wimbledon wins while legendary Jimmy Connors is third with 98 US Open wins.

What makes Nadal’s French Open record more dominant in the Open Era is his win-loss record which now stands at 106-3. The third defeat came last year at the same stadium against Novak Djokovic in the semi-finals. The other two came in 2009 in the fourth round against Robin Soderling and in 2015 in the quarter-finals against Djokovic.

Nadal, who also picked up his 299th Grand Slam victory, will now aim to join Federer in the elusive club of more than 300 alongside Djokovic when he takes on French wild card Corentin Moutet in the second round. Moutet beat 2015 champion Stan Wawrinka earlier the same night.

“It’s a first round, a positive match for me. Consecutive sets but with significant room for improvement.”

In total, Nadal recorded 27 winners to Thompson’s 14 which showed his dominance from the baseline, but the Spaniard was also effective at net, winning 75% (12 of 16) of the points.

All eyes are on rising tennis star Iga Świątek