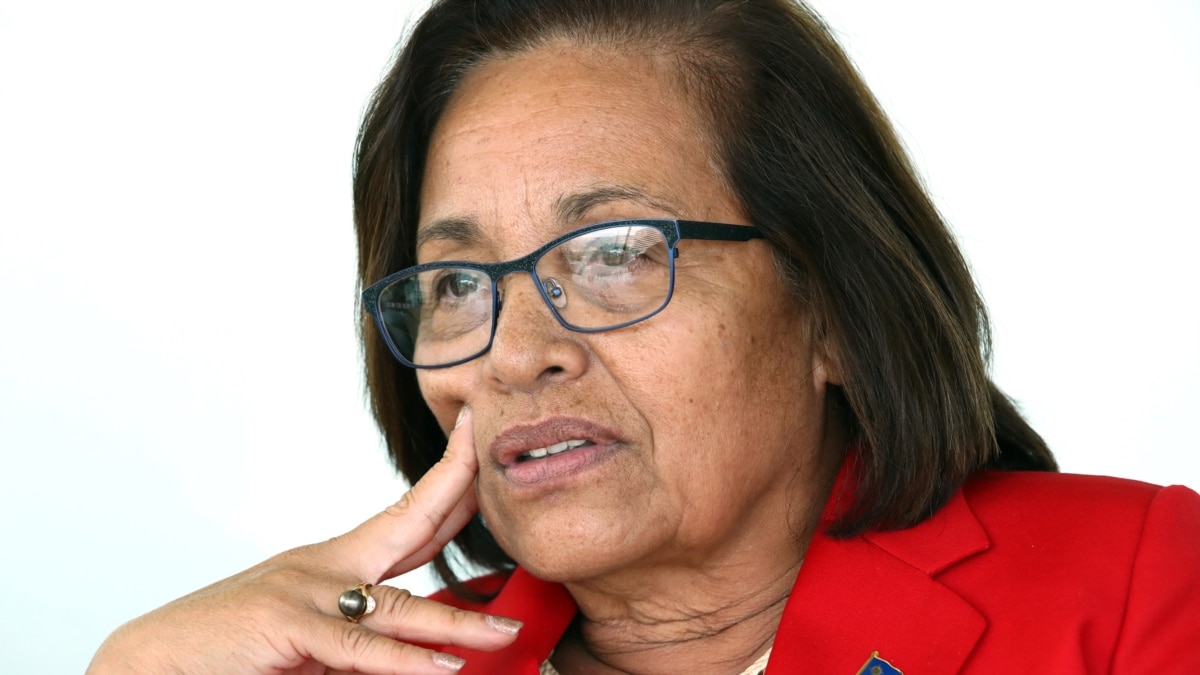 The Marshall Islands confirmed on Wednesday that it is maintaining diplomatic ties with Taiwan, a welcome show of support for President Tsai Ing-wen who saw two other Pacific nations abandon ties in favor of China within weeks.

The neighboring Solomon Islands and Kiribati moved to recognize China earlier this month, abandoning self-governing and democratic Taiwan, which Beijing claims as its own province without the right to state-to-state relations.

The smaller developing nations sit in strategic waters dominated by the United States and its allies since World War II, and China’s moves to expand its influence in the Pacific have angered Washington.

In a statement, the Marshall Islands said it passed a resolution to show its “deep gratitude to the people and government of Taiwan”.

“We have all seen China’s attempts to expand its territory and its footprint, and that should be of great concern to democratic countries,” President Hilda Heine said.

Taiwan’s foreign ministry, which denounced China for luring allies with easy loan promises, expressed “deep thanks” for the message of support and pledged to further deepen cooperation with the islands. Marshall.

“Anyone who understands the situation and has no bias can see it very clearly,” he told a daily briefing when asked about Heine’s criticism of China’s role.

Self-governing Taiwan now has formal relations with just 15 countries, many of which are smaller, less-developed countries in Central America and the Pacific, including Belize and Nauru.

Seven countries have abandoned Taiwan as a diplomatic ally since 2016, when Tsai took office. So, the Marshall Islands’ show of support will bring him some relief ahead of the January presidential elections.

Parliament in the tiny South Pacific country of Tuvalu last week elected a new prime minister, bringing in a change that analysts say could give China a chance to further undermine Taiwan in a region that has been a mainstay. Support.

After retaining his seat in a general election earlier this month, Tuvalu’s pro-Taiwanese leader Enele Sopoaga was expected to retain the post of prime minister, but the 16-person parliament chose Kausea Natano instead.

Taiwan’s embassy in Tuvalu said its ambassador there, Marc Su, met with Natano and Foreign Minister Simon Kofe on Tuesday, after meeting all members of the new cabinet late last week.

He did not provide details of their conversations.