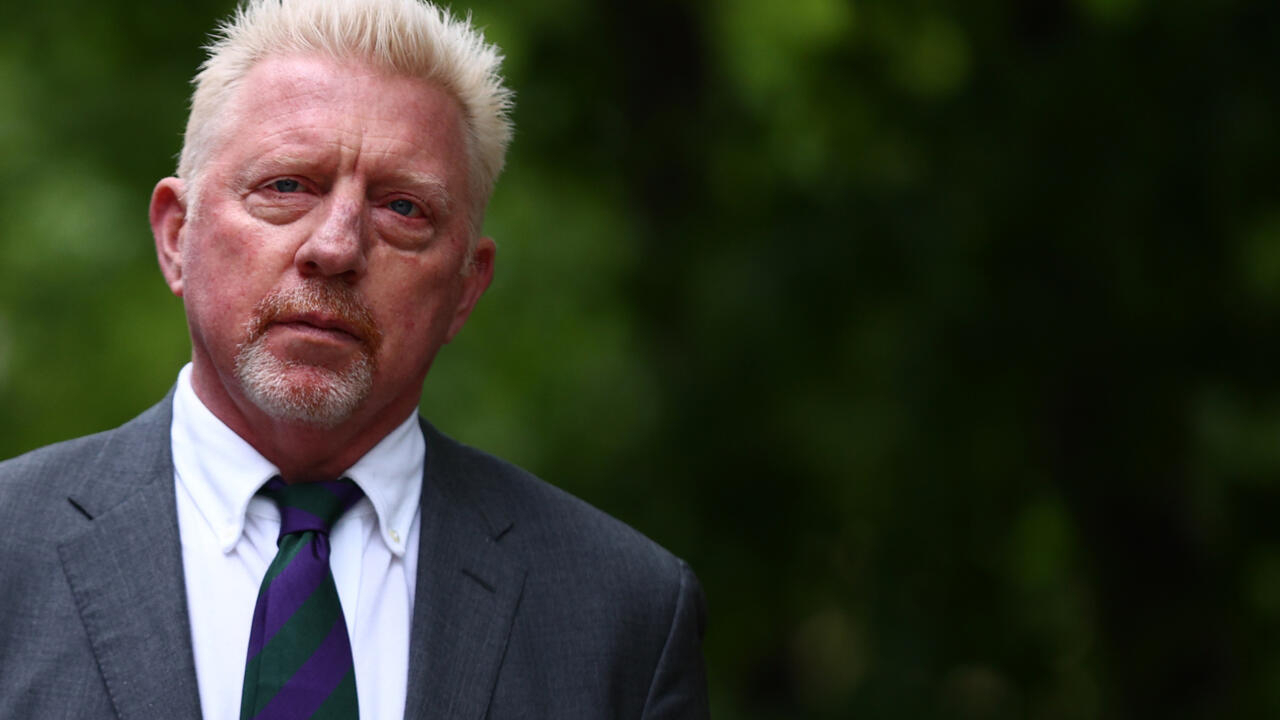 Berlin (AFP) – Boris Becker is annoyed by some of the “fictitious” media coverage written about him since the former tennis star was jailed for offenses relating to his bankruptcy in 2017, his lawyer has said.

“Almost nothing that has been read in recent weeks, especially the headlines, is true,” Becker’s lawyer Christian-Oliver Moser told RTL in an interview broadcast on Friday.

The tennis star was jailed by Southwark Crown Court in London on April 29 for two and a half years after being found guilty of breaches of insolvency law.

Since the start of his prison sentence, Becker has been making headlines, especially in Germany.

Top-selling daily Bild claims there were several emergency calls from Becker’s cell at Wandsworth Prison in London as he complained of suffering from claustrophobia and the food being served.

Moser says the tennis star is shocked by such coverage, which he says is fake, and has asked his lawyer to set the record straight.

“He didn’t press an emergency button, it’s fictional, he didn’t complain or moan either.

“Of course the situation is not pleasant, but he accepts it,” added Moser.

The lawyer can only speculate on the origin of the claims. “I guess there are people who work in the prison” and tell false stories.