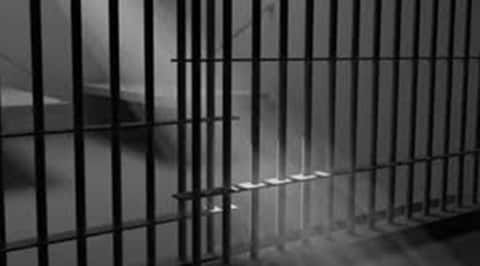 Owners of an ‘illegal call centre’, arrested on Thursday for allegedly deceiving US citizens on the pretext of proving bank loans to them, were remanded in custody until Monday by the Ahmedabad District Court Friday. Eight employees of the illegal call center were taken into custody and sent to Sabarmati central prison.

Police said they had secured pre-trial detention for the two main defendants, Prashant Gadhvi and Sohel Wadiwala, while they had not requested custody of the other eight.

“Prashant launched the call center in January with Sohel as a partner. Rest were employed by the duo. They used to trick US citizens into taking their bank details under the guise of providing them with loans,” a police officer said, adding that Prashant had good experience working with call centers.

The police further stated that the accused would obtain data on US citizens, seeking bank loans, from several agents. Callers contacted them over the Internet and offered them easy loans with lower interest rates. They asked for the victim’s username and password for net banking and transferred a meager sum in order to gain their trust. In many cases, the accused used to send images of forged checks to the victims.

“Computers and laptops seized at the scene by Ellisbridge Police are being examined to determine the amount of fraud and other details,” an officer said.

Also in the past, the Ahmedabad City Police and the Crime Detection Directorate have dismantled more than a dozen such call centers and arrested more than 30 people who deceived US citizens.