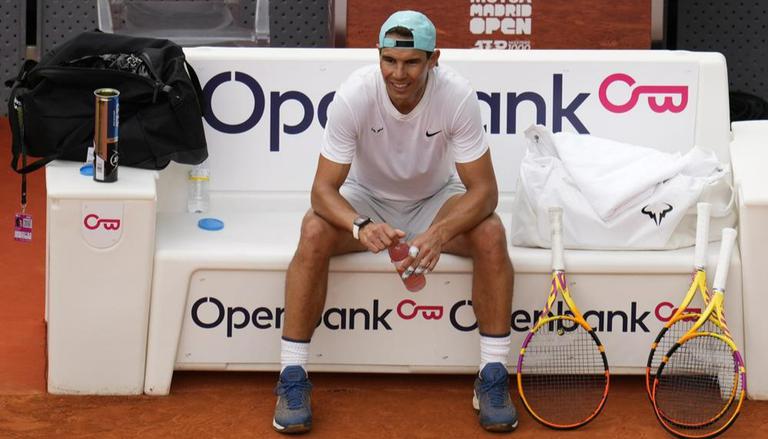 Former Ukrainian tennis player Sergiy Stakhovsky has spoken out against Rafael Nadal over the Spaniard’s comments on the Wimbledon Championships banning Russian players. 2022 Australian Open champion Nadal and world No. 1 ranked tennis player, Novak Djokovic have criticized Wimbledon’s decision to ban players from Russia and Belarus from the 2022 Wimbledon Championships. Speaking before the Madrid Masters, Nadal, a 21-time Grand Slam champion, said he felt sorry for his Russian counterparts.

As reported by The Associated Press, Nadal said: “I think it’s very unfair to (on) my Russian tennis mates, my colleagues… it’s not their fault what’s happening right now with the war. I’m sorry for them. Wimbledon just made their decision…the government didn’t force them to do it.’ .

“How is it fair that Ukrainians are dying? asks Sergiy Stakhovsky

The ban on Russian and Belarusian tennis players from Wimbledon came after Russia’s sports community received heavy penalties for its invasion of Ukraine. It should be noted that Stakhovsky and Nadal faced each other twice on the court, once in the 2013 Davis Cup and then at the Canadian Masters in 2015. Nadal won against the Ukrainians on both occasions. That said, Stakhovsky retired from professional tennis in January and joined the Ukrainian army to defend his country against Russian invaders.

What did Novak Djokovic say?

Meanwhile, Wimbledon’s decision to ban athletes also received comments from the 20-time Grand Slam champion. According to PA, Speaking to reporters ahead of starting his Madrid Masters campaign, Djokovic said: “It’s not the same thing, but going through something similar earlier this year for me is frustrating to know that you you’re not able to play. I still maintain my position that I don’t support the (Wimbledon) decision. I think it’s just not fair, it’s not fair, but that’s what it is”.