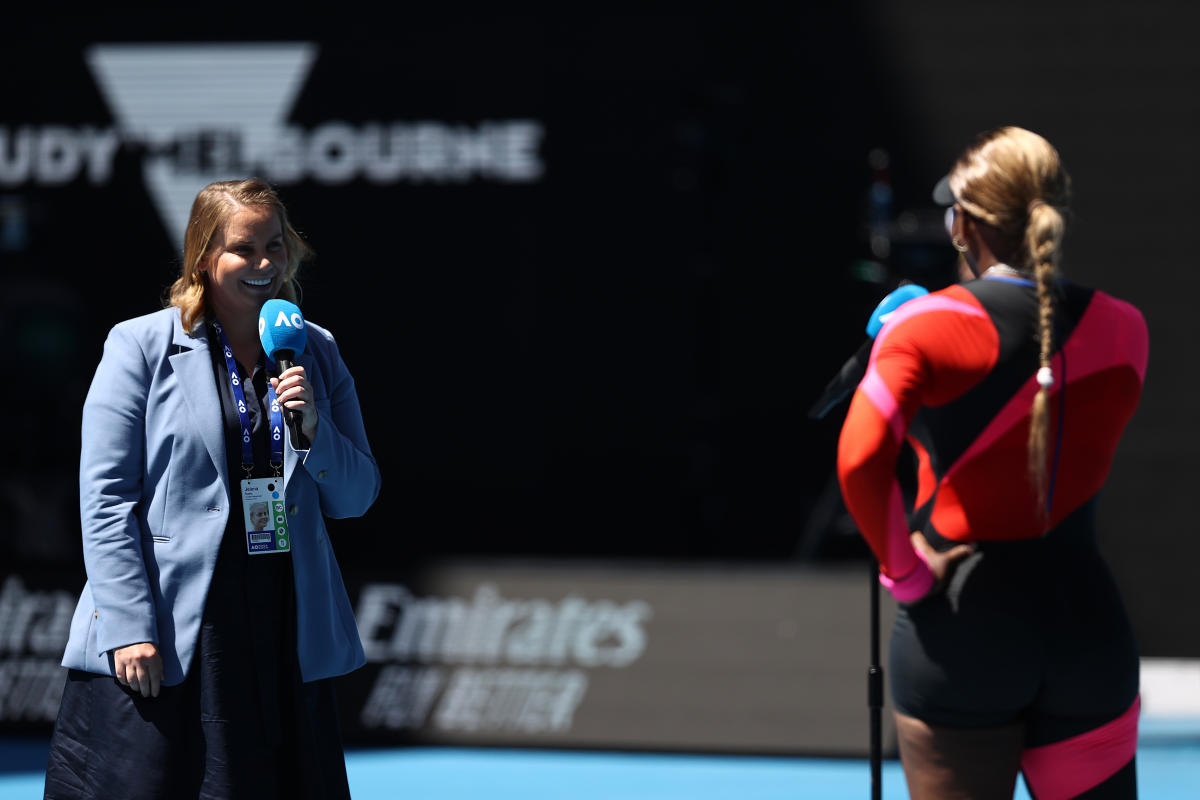 Editor’s Note: If you or someone you know is having suicidal thoughts, the National Suicide Prevention Lifeline is available 24 hours a day at 1-800-273-8255.

Former tennis star Jelena Dokic opened up in a moving Instagram post on Monday where she revealed she was battling depression and anxiety, and even nearly attempted suicide earlier this year.

Dokic, who ranked fourth in the world and reached the Wimbledon semi-finals in 2000 when she was just 17, said she “almost jumped off my 26th floor balcony and killed herself in April”.

“I will never forget the day. Everything is blurry. Everything is dark… The last six months have been difficult, ”she wrote. “It’s been constant crying everywhere. From hiding in the bathroom at work to wiping away my tears so no one would see it to the unstoppable crying at home within my own four walls has been unbearable.

Fortunately, Dokic said she asked for help and got out of the “vicious circle” she was going through.

“I pulled myself off the edge, I don’t even know how I managed to do it. Getting professional help saved my life,” she wrote. “It’s not easy to write but I’ve always been open, honest and vulnerable with all of you and I deeply believe in the power of sharing our stories to get us through things and help each other. I’m writing this because that I know I’m not the only one struggling. Just know that you are not alone.

Dokic has won six times in her career, the last time in Kuala Lumpur in 2011. She retired in 2014 and worked as a tennis commentator in Australia.

Dokic has been open about several struggles she has faced throughout her life in recent years. She wrote in a 2017 autobiography that her father, who was also her coach, regularly beat her, kicked her and put her down.

Dokic ended her post by encouraging others who may be facing similar issues to seek help – something for which sports psychologist Daria Abramowicz, who works with tennis star Iga Swiatek, praised her for on social networks.

“Don’t be ashamed of how you feel,” Dokic wrote. “It’s normal to feel this and you can get over it. It’s possible, keep believing. I love you all and here comes the fight and survival to live and see another day.

“I will come back stronger than ever.”