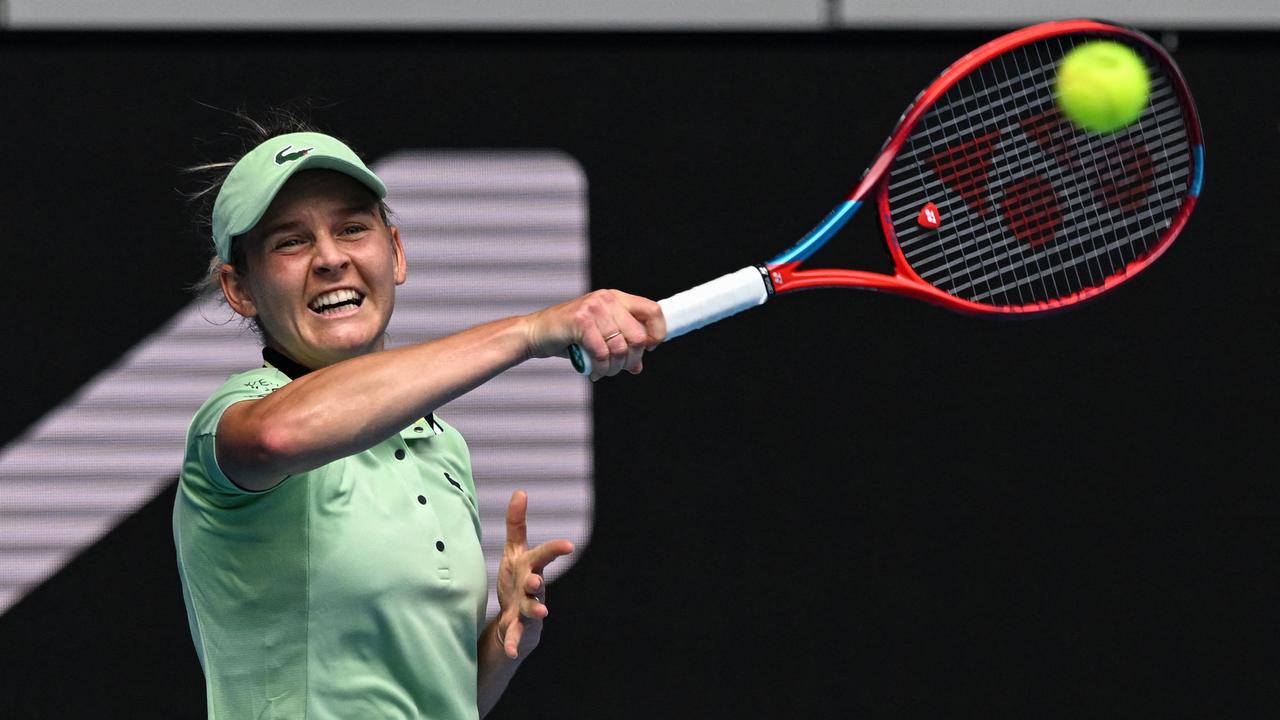 The former coach of French tennis player Fiona Ferro has been charged with raping and sexually assaulting her when she was a teenager, court sources confirmed on Wednesday.

Bouteyre was Ferro’s private trainer and accompanied him to tournaments which were often held abroad, his lawyer said.

Bouteyre, who was also the coach of French tennis player Alize Cornet, “acknowledges the relationship that arose but denies any coercion, it was a love story according to him,” his lawyer Virginie Pin told AFP.

Belgian-born Ferro won two WTA titles and reached a career-high 39th in March 2021, but has now slipped to 259th.

Ferro was knocked out of the first round of the Australian Open and French Open this year while being knocked out in qualifying for Wimbledon and the US Open.

Her best result was a fourth round at Roland Garros in 2020, while she has also made the third round in Australia and the United States in the past.

Former US tennis star Pam Shriver, who has revealed her own “inappropriate and damaging relationship” with her late coach Don Candy, praised Ferro for speaking out.

“I send my best support to Fiona Ferro,” wrote the American. “The best way to improve protection is to tell our stories.”

She also responded to another report, writing, “May many more players feel the strength and support to report other situations of abuse of all kinds.”

Tennis News • Survive and move on: Nadal in US Open third round but battles Fognini