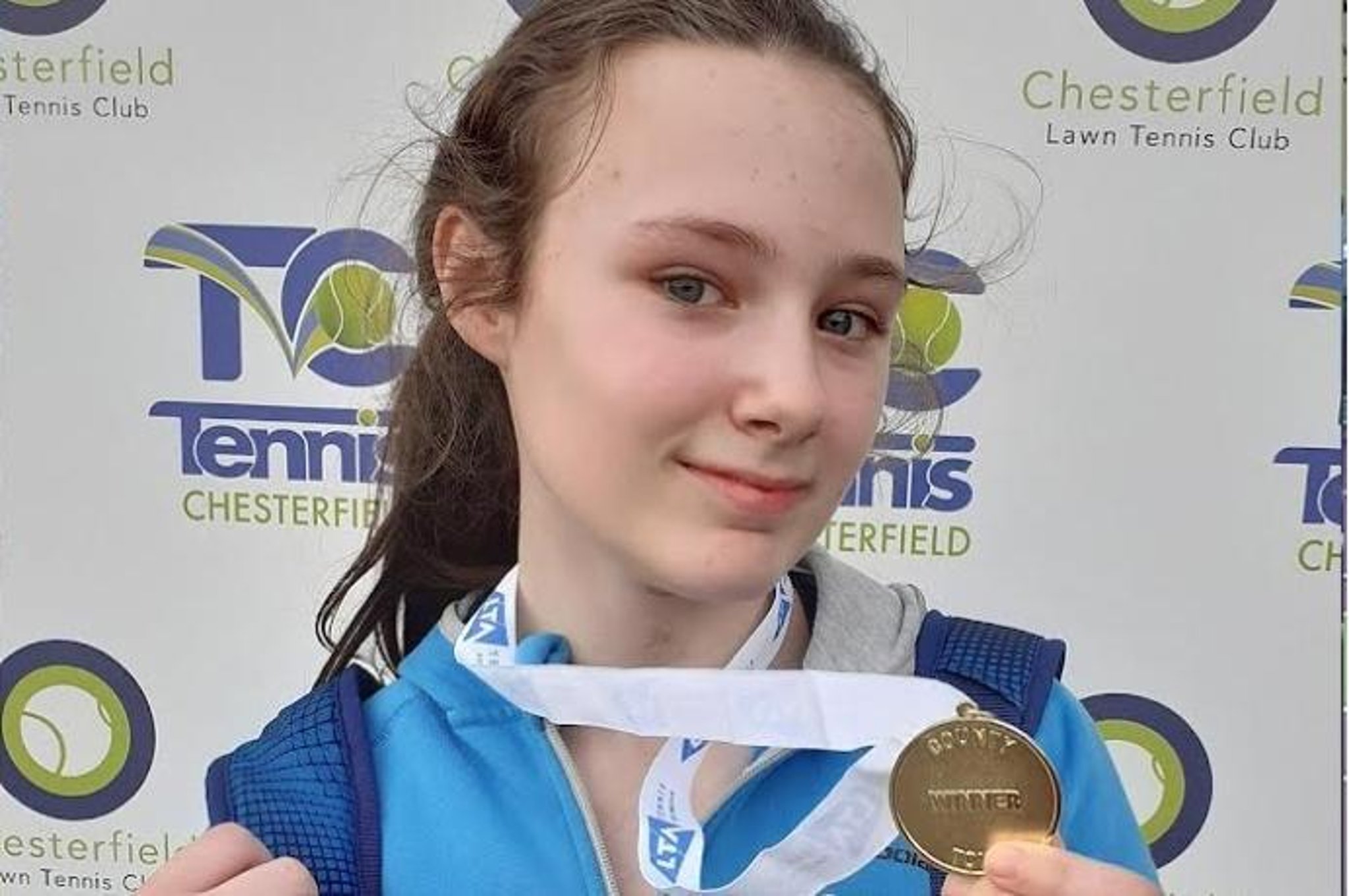 Twelve-year-old Evie Parkin, who has been playing tournaments since she was five, trains at least seven hours a week at the Goole Tennis Centre.

Her passion for tennis started when her grandfather discovered that she had excellent hand-eye coordination when she was three years old.

When she turned four, the nearest local club that would accept such a young child was Goole Tennis Centre.

The newsletter mute the noise

Evie said: “”I have had a passion for tennis since I was little and I really hope that one day I will be a professional player.

“Playing tennis and competing gives me real purpose and it also helps me stay fit and healthy.”

In her first tournament, Evie played four games and won two and continued to do well.

Her trainer, Steve Turnbull, said: “I’ve known Evie since she was five years old and have been coaching her individually for the past two years.

“Evie is a fantastic learner and extremely dedicated to her tennis.

“I have no doubt that with continued patience and dedication, Evie will continue her achievements both individually and to represent Yorkshire in the near future.”