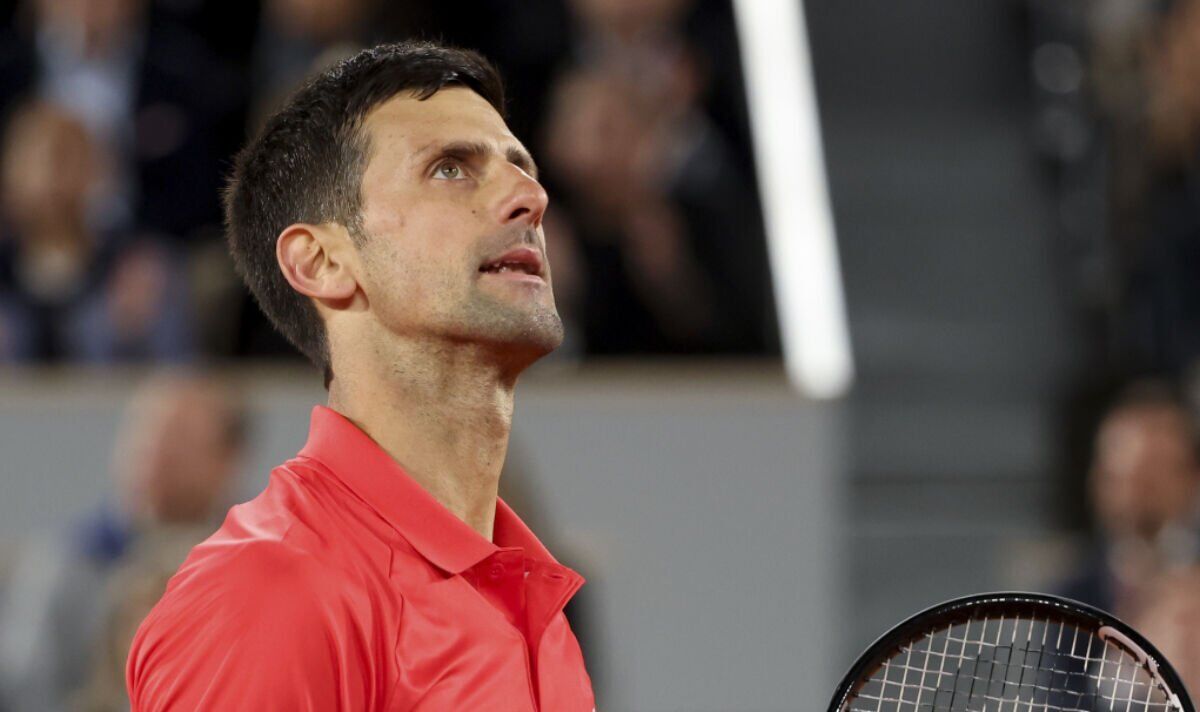 Former world number 5 Jimmy Arias believes Novak Djokovic is starting to crack under the pressure after his French Open quarter-final loss to Rafael Nadal. The Serb lost 6-2, 4-6, 6-2, 7-6 to the eventual Major winner as Nadal claimed his 14th French Open title by beating Casper Ruud in the final on Sunday.

Arias has noticed that Djokovic isn’t handling pressure as well as he used to and spotted the change over a year ago. “I think Novak [Djokovic] crack a little. It started with the US Open last year, I know he made the final, but this whole tournament he cracked. It shows how much he thinks about history,” Arias told Tennis Channel’s Inside-In. podcast.

“The only reason he was cracking up was because he was thinking about the Grand Slam of the calendar and if you remember that tournament he was losing the first set every game. Then he had the strange start to year with the Australian Open and everything that’s happened over, and I just feel like maybe his days of lockdown under extreme pressure will be hard to come by.

“I’m not saying he won’t win more Majors, but it will be more difficult.

“I didn’t think Rafael Nadal would get on the boat after the second set [against Novak Djokovic]. We were a bit worried about Nadal because of the foot problem, but as soon as I saw a game or two of Nadal I was like, ‘Okay, wow’.”

Nadal’s win in Paris propelled him to 22 Grand Slam titles, two ahead of Djokovic and Roger Federer. After the Serb’s loss in the quarter-finals, he praised Nadal. “Congratulations to Nadal. He was a better player, I think, in important moments,” he said. “I didn’t start so well, 2-6, 0-3, double breakdown.

“I was gaining momentum as I came back in the second set, I managed to win the second set and I thought, I’m back in the game. I had my chances. I had my chances in the fourth [set]. Served for the set, some set points. Just one or two shots could have gotten me into a fifth. So it really is anyone’s game. I gave the best of myself. I know I could have played better. I am proud to fight and to have stayed until the last blow. Like I said, I lost to a better player today. I had my chances. I haven’t used them. That’s it.”

Tim Henman has admitted he changed his mind on Djokovic against Nadal for the most Grand Slam titles, with Nadal’s victory at the French Open tipping him over to the Spaniard. “As for who is going to win the most Grand Slams. A few years ago, I would have definitely said Djokovic,” the former world No. 4 told Eurosport. “Right now, with this little distance, I think Nadal has a great chance.”