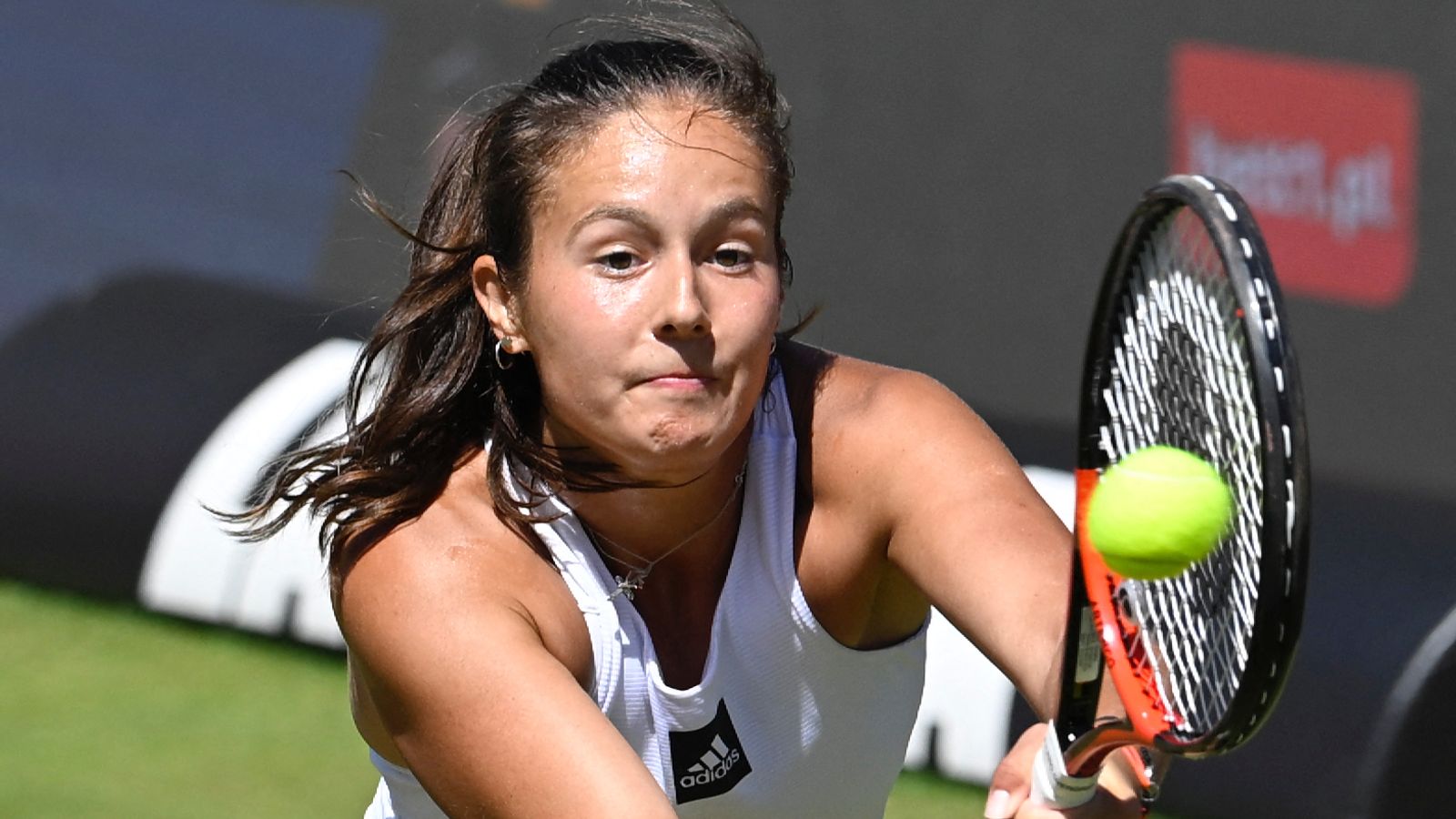 Daria Kasatkina has become the latest top Russian sportswoman to come out as gay and to criticize attitudes towards homosexuality in her country.

The 25-year-old – who was a semi-finalist at French Open last month – said she was inspired to step out after Russian soccer striker Nadya Karpova. revealed that she was gay in a country where homosexuality is frowned upon.

Shortly after the interview was published, Kasatkina posted a photo on Instagram of her Olympic silver medalist figure skater Natalia Zabiiako with a heart emoji.

In a video interview with a Russian blog site, tweeted by Kasatkina, she said: “So many topics are taboo in Russia. This notion of someone wanting to be gay or becoming (gay) is ridiculous. I think it there is nothing easier in this world than being straight.

“Seriously, if there was a choice, no one would choose to be gay. Why complicate your life, especially in Russia? What’s the point?”

When asked if she thinks she will ever be able to hold hands with her girlfriend in Russia, Kasatkina replied, “Never – judging by what is happening now, it will never be OK.”

Kasatkina was barred from competing at Wimbledon recently due to the All England Club’s blanket ban on players who represent Russia and Belarus.

When asked what she most wanted to happen, she replied, “For the war to end”, describing the situation as a “nightmare in its own right”.

The 25-year-old’s announcement follows that of Espanyol striker Nadezhda Karpova, who came out publicly in June. Karpova messaged Kasatkina on social media, writing, “I’m so proud you go girl!”

Russian lawmakers have proposed extending the ban on promoting “non-traditional” sex to minors to also include adults.

Kasatkina, who is ranked 12th in the world and lives and trains in Spain, where the interview was filmed.