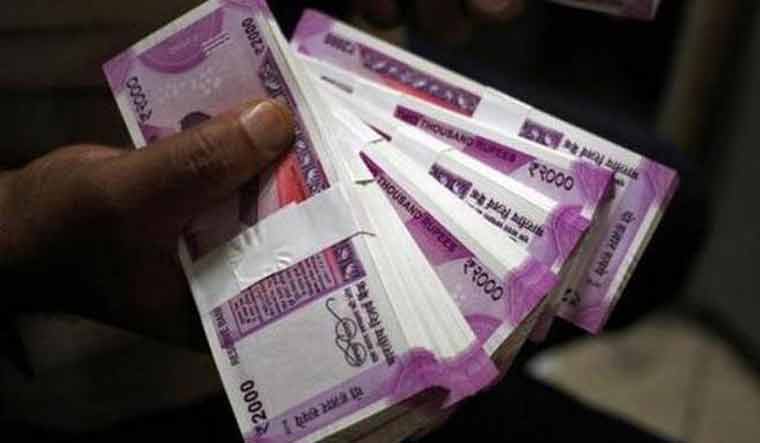 Budget 2019: the MUDRA scheme likely to be restructured

Micro-lending to small entrepreneurs was a major promise of the Narendra Modi government from the very first budget in 2014 during its first term. The Pradhan Mantri MUDRA Yojana (PMMY) scheme, for which Rs 3 lakh crore was set as an initial target, exceeded the target of around Rs 5.71 lakh crore loans disbursed by the last financial year.

Initially extended to women entrepreneurs in self-help groups and other self-sustaining businesses, the Micro Unit Development and Refinancing Agency (MUDRA) was created to act as a bridge between banks and loan takers, and is likely to receive a pat on the back in the next budget.

Currently offering collateral free loans in three categories Shishu (up to Rs 50,000), Kishore (Rs 50,000 to Rs 5 lakh) and Tarun (Rs 5 lakh to Rs 10 lakh), these small business loans have seen a substantial increase in all countries. States. However, the scheme accounted for huge bad debts in bank books, which increased by 64%, 52% and 42% in the three categories, respectively.

The data suggests that total credit disbursements were also slower with Rs 2.12 lakh crore disbursed between April 2018 and February 2019 compared to Rs 2.46 lakh crore given in the last full fiscal year 2017-18. There are over 12.38 crore lenders under the scheme. Banks have often cried foul about their lofty targets for MUDRA loans and have now called for a restructuring of the program.

The Department of Finance has already received a number of suggestions along these lines. Among these suggestions, the most important is the one received from Swadeshi Jagaran Manch (SJM), that the program should benefit micro-enterprises and labor-intensive traders. “Traders should be placed under the MUDRA loan scheme,” said Swadeshi Jagaran Manch National Co-Organizer Ashwini Mahajan.

The SJM had supported protectionist measures as a solution to revive the economy, in the face of the impact of a slowdown and trade wars.

Earlier in 2015, former RBI Governor Raghuram Rajan warned of “systemic credit risks” and recommended a thorough review of Kisan credit cards, MUDRA scheme and credit guarantee scheme for MSMEs by SIDBI. Rajan had pointed out that these easy loans would disrupt the credit market and credit culture.

Banks have requested repayments on some of these loans, but refinancing agency MUDRA does not see this as a concern. “MUDRA loans are mostly unaffected by the increase in the number of bad debts in PMMY. of NPA under PMMY is only 5.38% as of March 31, 2018,” a MUDRA official said. He said the RBI has also not caused much concern about NPAs, which are tiny compared to the overall loan portfolio.

“Refunds to the NPA account are happening as the economy is improving. Some of the NPAs took place after demonetization, but these accounts are also restarting their payments to banks,” the official said.

The Small Industries Development Bank of India (SIDBI), which is also a shareholder in MUDRA and administers most of the microcredit schemes, has suggested that the scheme be moved to a collateral-based model.

Prior to the budget, there were also recommendations from large companies, such as export houses, property developers and small manufacturers, to be brought under the program.

It now remains to be seen if Sitharaman tightens the details of the system and makes it stricter on refunds. Banks are said to be eagerly awaiting the targets set by the government under the program. A lower target would bring relief to the banking sector, which is already facing high provisioning due to an increase in NPAs of up to 12.3% in March this year.