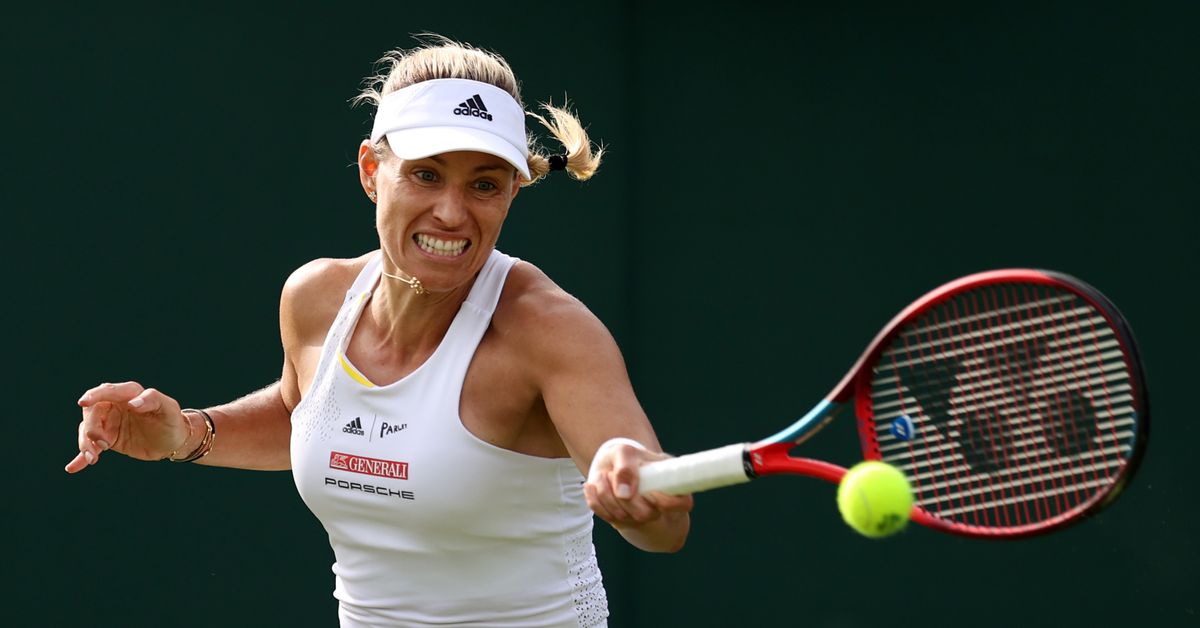 An unusual combination! As reported by Abendzeitung, Bayern Munich goalkeeper Manuel Neuer aka “The Wall” and German tennis star Angelique Kerber aka “Kerber Baby” who was ranked No. 1 for a total of 34 weeks and won major titles at the Australian Open 2016, the 2016 U.S. Openand the 2018 Wimbledon The championships work together as founders of the company Deutsche Kosmetikwerke AG which targets personal care products.

With the intention of developing new care and sun protection products for active people, the two German sports giants founded the company.
Kerber says, “We work out for many hours each week — we shower several times a day. We literally wear our own story on our skin. Neuer adds: “Precisely because our passion for competitive sports is also our greatest adversary, our skin is extremely stressed.”

Therefore, Kerber, who is also an Olympic silver medalist, and Neuer whose distinction is – to put it simply – the best goalkeeper in the world, will join forces to take care of our skin with their personal care products and of sun protection.

This news became all the more relevant, once Neuer revealed he was battling a form of skin cancer during the summer.