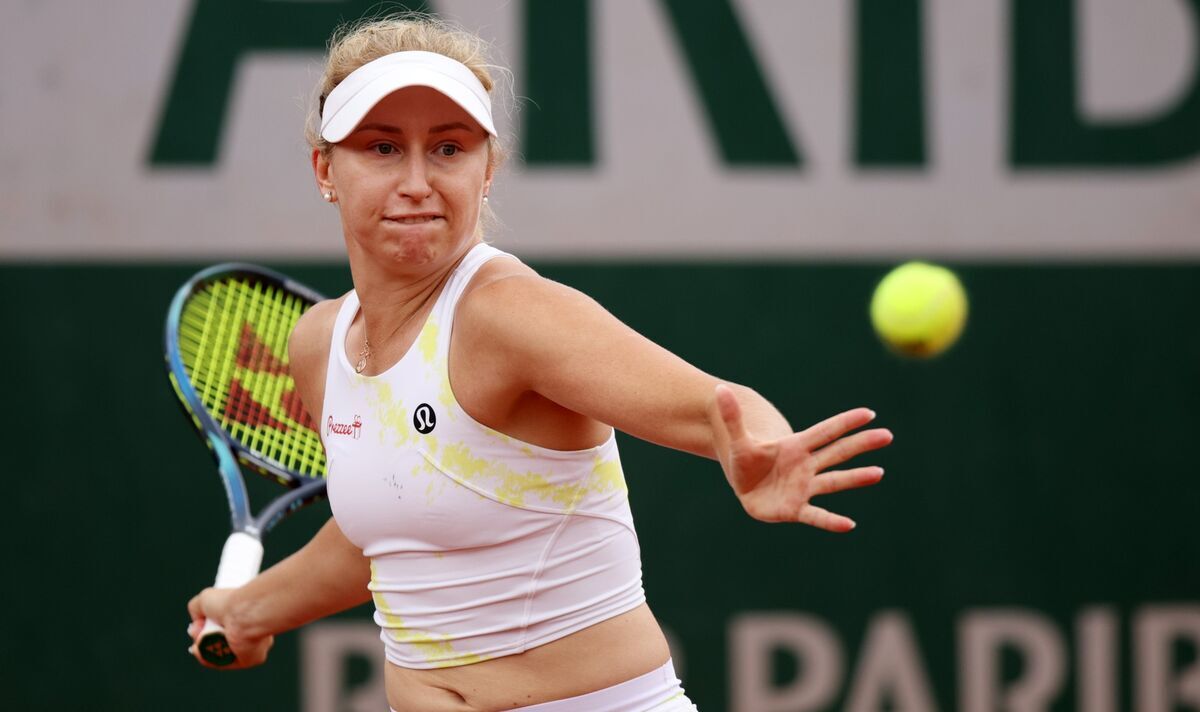 A former top-20 player has joked she was “salty” after narrowly missing out on next week’s Western & Southern Open draw in Cincinnati. Daria Saville was the first alternate but elected to play an ITF tournament when she failed to enter the draw, only to find Bianca Andreescu had withdrawn shortly after the deadline which would have her license to compete.

Saville took to Twitter after former world number 4 Andreescu pulled out of next week’s WTA 1000 in Cincinnati due to a “schedule change”. The current world No. 73 was the tournament’s first alternate and was next in line to earn direct entry into the draw after a withdrawal, but lost her chance early in qualifying with all free places taken. to lucky losers instead of alternates.

“I’m not even salty… but yeah, it happens all the time,” the former world No. 20 tweeted in response to the WTA’s announcement of Andreescu’s withdrawal. Saville then explained why she felt hurt by the Canadiens’ late decision when asked if she would have entered if the announcement had been made two days earlier.

“If anyone from the main draw withdraws before the start of the qualifying matches, the alternate roster players come in,” the Aussie replied, adding a smiling and crying emoji. “The games started today at 10 a.m. so it must have been just before. And I was the first substitute.