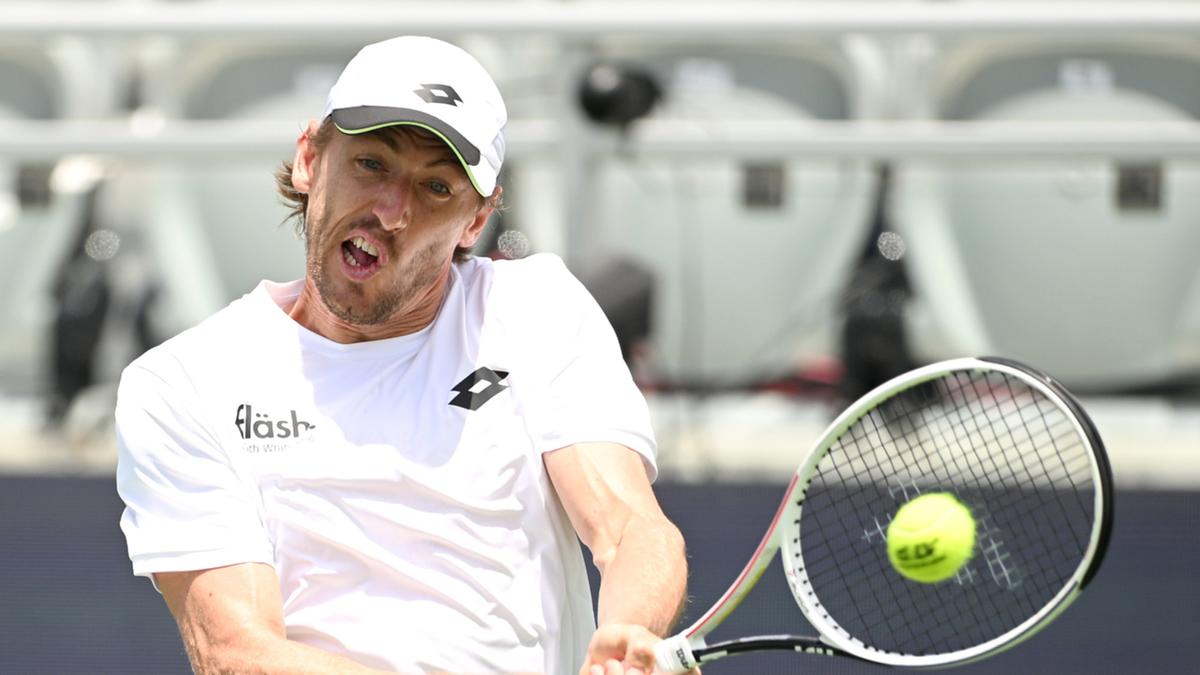 Seppi, 38, has announced he will be retiring at the end of the season with the Challenger event in Ortisei next week set to be his final event.

However, the Italian had hoped to bid farewell to the ATP events in Florence last week or this week in Naples but was denied a wildcard by the ITF.

Seppi enjoyed a 20-year career on the tour, winning three titles and reaching a career-high world No. 18 in 2013.

He also represented Italy at three Olympics and was a constant part of the Davis Cup squad, including the run to the semi-finals in 2014, which was Italy’s best performance since. she reached the final in 1998.

Seppi took to social media to express his frustration with the FIT decision. He had attempted to qualify for the Florence Open in Florence, but lost to Mikael Ymer in qualifying.

“I would have liked to play in the Florence or Naples tournament for my farewell to professional tennis, but unfortunately the Italian Tennis Federation did not allow me, saying that ‘giving a wild card to a retiring player would have been a waste,’” he wrote on Instagram.

Millman said the decision was a “joke”, while prominent tennis journalist José Morgado called it disrespectful.

“Andreas Seppi not getting a wildcard for a career-ending tour of Italy is a joke. The guy had a brilliant career, represented his country at Davis Cups and the Olympics and the Italian Federation can’t give WC? Pretty pathetic,” Millman tweeted.

Next round of Giga Kicks: Everest champion’s coach aims for first Group 1 win