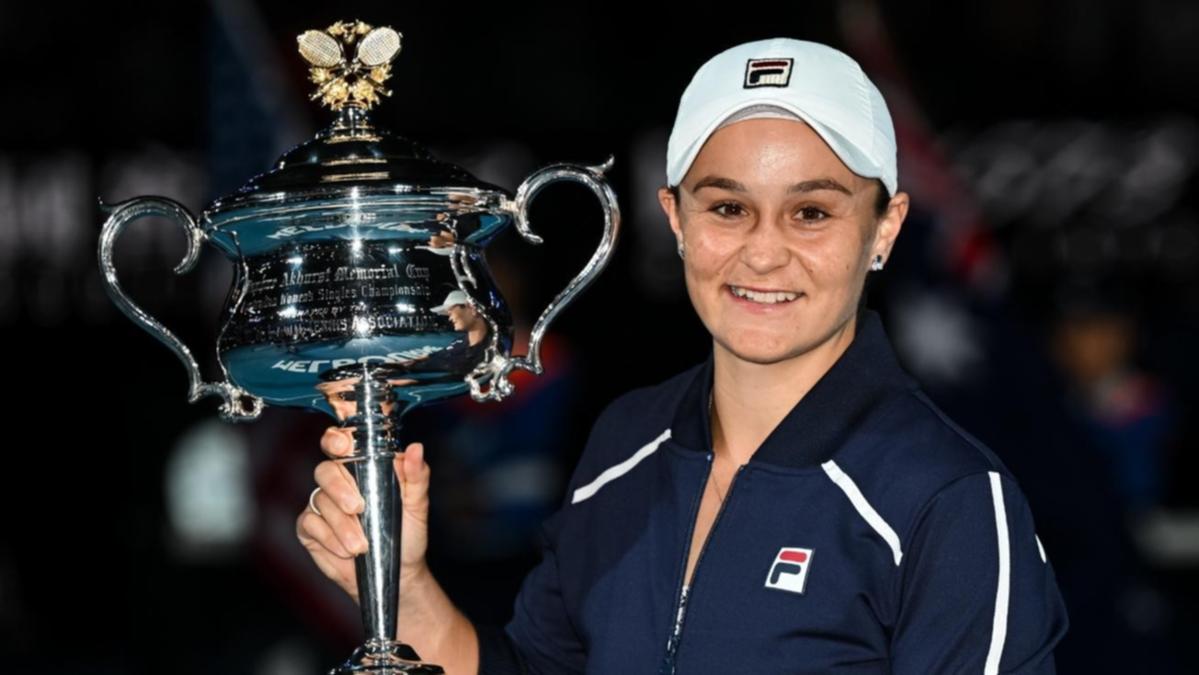 Ash Barty has delayed her return to the WTA Tour as Australia’s tennis world No. 1 withdraws from the two biggest non-majors of the year in the United States.

The new Australian Open champion has pulled out of Indian Wells and Miami, saying her body hasn’t recovered enough from her triumphant summer campaign.

“I wanted to share an update on my schedule for the coming months,” Barty said in a statement Friday.

“Unfortunately my body did not recover as I had hoped after the Australian Open and I was unable to prepare adequately for Indian Wells and Miami.

“I don’t think I’m at the level needed to win these events and as a result I’ve decided to withdraw from both tournaments.

“I love these events and I’m sad not to be there competing, but my goal has to be to focus on my body.”

Barty previously said she might not return for the “Sunshine Swing” after a busy month moving had slowed down his training schedule.

Barty has won the last two Miami Opens, her successful title defense last year sparking a golden run in which she added the Wimbledon crown to her Grand Slam collection before becoming the first home hope to win the ‘Australian Open in 44 in February.

The three-time Grand Slam champion is now targeting a return for Australia at the Billie Jean King Cup in April.

“After missing the BJK Cup last year, I can’t wait to wear the green and gold again,” Barty said.

“On a bigger note, the past few weeks have been difficult at home in Australia and around the world.

“I send my thoughts and best wishes to everyone in Queensland and New South Wales who have been affected by the devastating floods.

“To the people of Ukraine, especially my peers in the tennis family, we are all thinking of you and hoping for peace.”