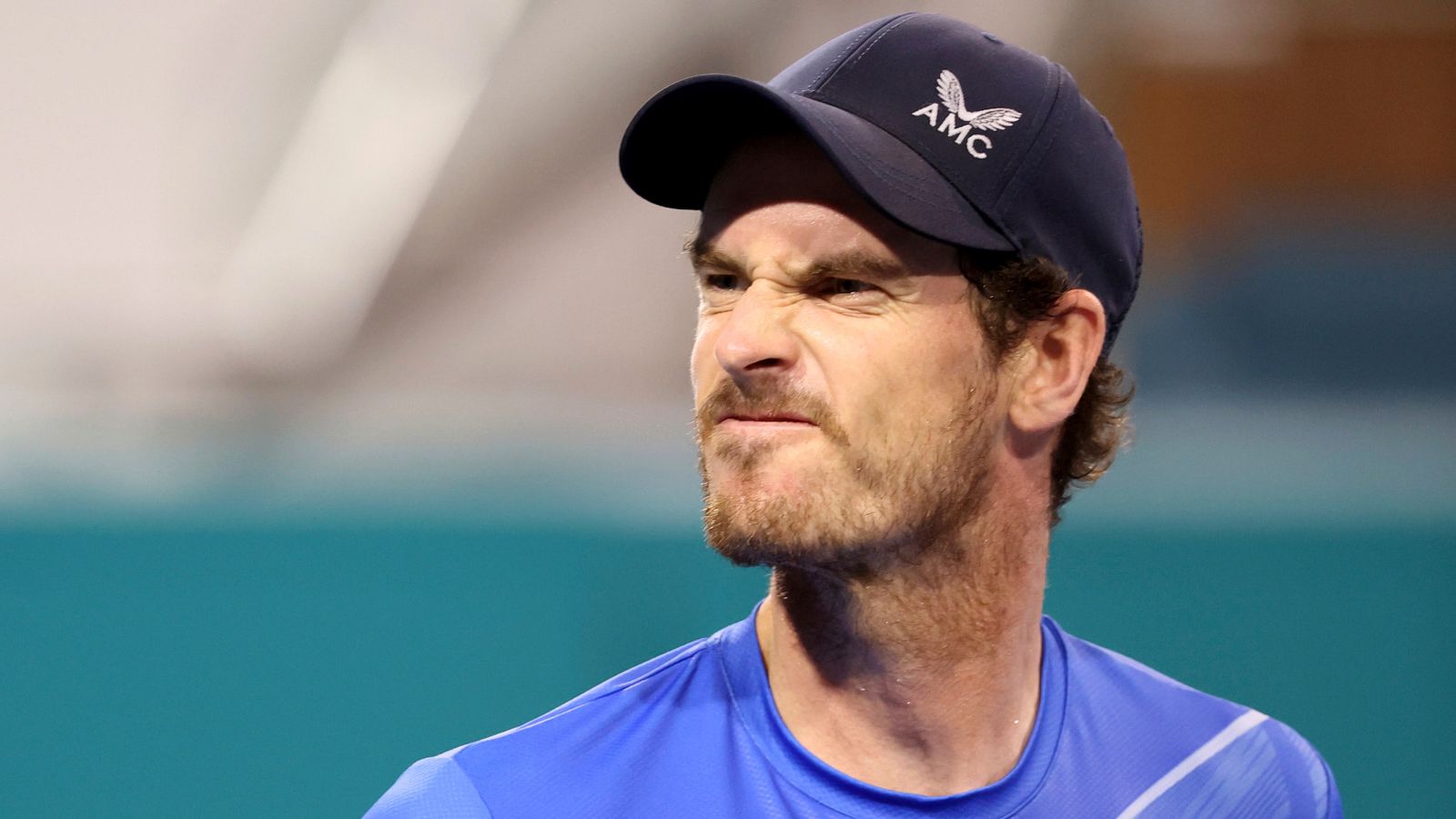 Andy Murray returned to action at the Madrid Open last week, beating Dominic Thiem and Denis Shapovalov, before having to pull out of what would have been his first clash with Novak Djokovic since 2017 due to illness.

Andy Murray has withdrawn from this month’s French Open and will focus on preparing for Wimbledon.

The Scot, who turned 35 on Sunday, said in February he would skip the entire clay season but then changed his mind and took a wildcard to the Madrid Open last week.

He produced some of his best form since hip surgery to reach the third round, beating Dominic Thiem and Denis Shapovalov before having to withdraw from what would have been his first clash with Novak Djokovic since 2017 due to illness. He remained in the Roland Garros draw and it appeared that Murray, who has reunited with coach Ivan Lendl, may ultimately opt to play the second Grand Slam of the year, but he has now pulled out and s sticks to its original plan.

Murray has only played the French Open once since 2017, suffering a first-round exit in 2020. The three-time Grand Slam winner hasn’t made it past the third round of a slam in a run to the Wimbledon quarter-finals five years ago.

Murray now plans to return to the UK to prepare for the grass-court season, which begins in early June, with Wimbledon then taking place from June 27.

Where Murray will play on grass remains to be seen as the tennis world awaits decisions from the ATP and WTA on how to respond to Wimbledon and the Lawn Tennis Association‘s banning of Russian and Belarusian players from tennis tournaments. this summer.

Removing all ranking points is entirely on the table and would seriously affect the events of the tour in particular.

Murray had spoken of potentially playing in the Surbiton Trophy, a second-tier Challenger event in London from May 30, before heading to Stuttgart for the ATP tournament the following week.