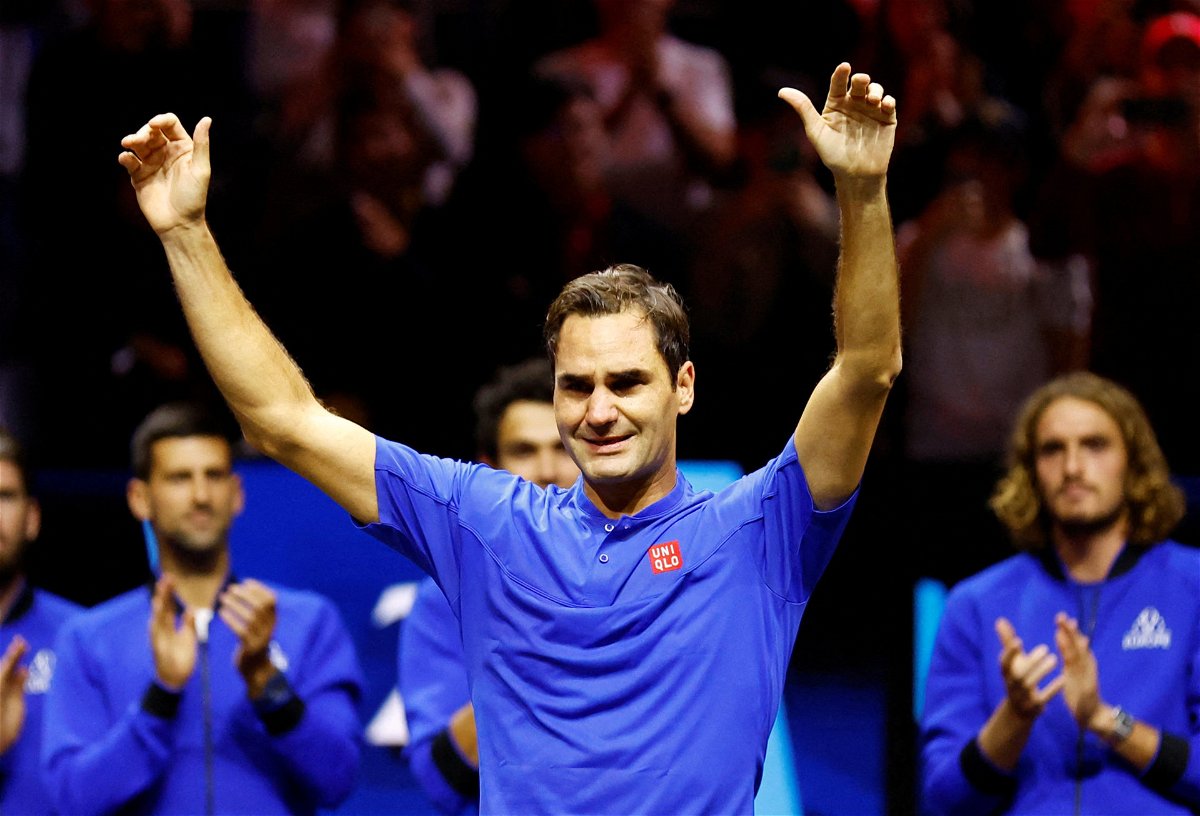 It is known that video games are only the imagination of human beings. It’s just an art form that lays the foundation for creativity. Although it is a barrier between the virtual world and the real world, we often find similarities between the two. Indeed, such a case happened when American tennis star Noah Rubin explained what it was like to play against Roger Federer.

Roger Federer is an iconic personality in the world of tennis. Recently, the 20-time Grand Slam winner announced his retirement from the sport, leaving many tennis fans in tears. Nonetheless, Noah Rubin defines his encounter with Roger Federer and the gaming world would be proud to know.

While playing at the Australian Open in 2017, Noah Rubin had the opportunity to face Roger Federer. Moreover, he described the experience, unlike anyone who might have thought of it after facing the legendary tennis player. As for him, it was like playing a video game.

Roger Federer had the finesse of a video game

As reported by tennishead, Noah said, “It was amazing to play Federer. I don’t think a lot of people remember that, but I actually had to qualify for that. I faced three guys, two of whom were in the top 100 who had to pass by qualifications, which usually does not happen.

Moreover, he says, “Then I played a fellow American in Bjorn Fratangelo and it was my first full match in five sets so I feel like I almost got something out of this tournament and then all of a sudden I plays in front of 14,000 people on Rod Laver Arena playing Roger Federer.

Although it seems like his journey to face Roger Federer was nothing short of a video game storyline buildup, he finally admitted his interaction with Roger off and on the pitch. He said, “Obviously in the locker room but none of that so playing him was kind of like playing a video game. It was super weird but being the New Yorker that I am I always wanted to kick his ass!”

Overall, he exclaimed that what Roger brought to the table was different and often made the opponent slow. Considering these points, it can be said that Federer was as perfect as a well-designed video game. And who knows, that might be the secret recipe behind his accomplishments.

Which game do you think is Roger Federer’s favorite? Leave your guesses in the comments section.

Roundup of tennis news including Federer, Raducanu and Laver Cup