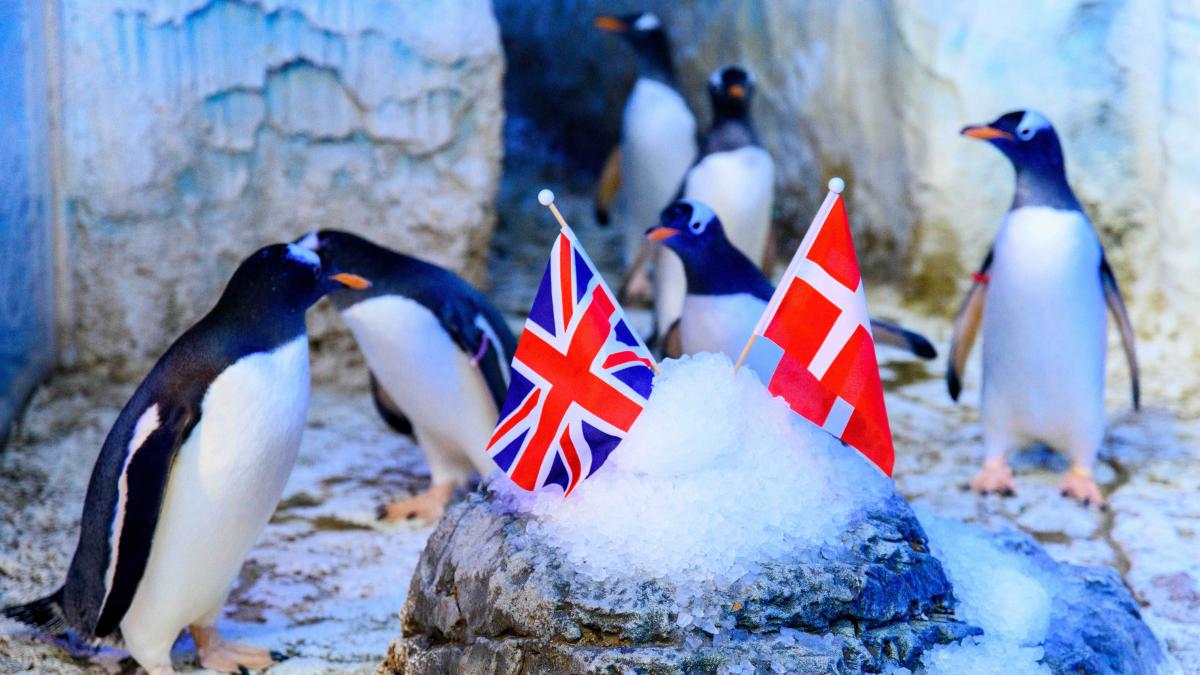 A penguin named after tennis star Emma Raducanu must travel from London to Denmark in search of love.

Eight-month-old Raducanu, who was named in 2021 after the US Open tennis champion, will be alongside five other gentoo penguins on a 1,000-mile journey from London’s Sea Life Aquarium to Legoland Billund in Denmark.

The female penguins in the group will be paired with male gentoos from different aquariums to form the new breeding colony, before eventually moving to Kattegatcentret aquarium in Denmark, which they will eventually call home, in a new purpose-built habitat. .

Catherine Pritchard, Managing Director of Sea Life London Aquarium, said: “While we are sad to leave six of our colony of gentoo, we are also incredibly proud to be able to play such a vital role in the future conservation of these. amazing penguins.

“The continued success of our gentoo breeding program here at Sea Life London Aquarium is due to the fantastic work of our expert animal care team and we look forward to following the journeys of Ramsey, Clarice, Potato, Chickpea, Marmalade and Raducanu as they seek love in Europe and hopefully one day give birth to their own chicks.

It is important that once the young penguins are fully mature, they join other colonies to find their own mates, as this will create a diverse gene pool, which is crucial for the success of the breeding program.

Before moving to Denmark, the penguins will undergo a routine diet, weight and health check, as well as a visit from a specialist vet to ensure they are fit to travel.

Once given the all-clear, the six birds will travel in “sky kennels” which have been specially fitted with the penguins’ welfare in mind to ensure the move is as smooth as possible and they will be closely watched by veterinary experts throughout.

Once overseas, the group will then be transported by Ventura Wildlife Services who will make the journey to the south coast before boarding the ferry to Caen and traveling through France, Belgium and Germany before reaching Denmark.

Gentoo penguin populations have declined rapidly in recent years due to the birds’ sensitive breeding nature and damage to their habitats from tourism, pollution and illegal egg collection.

The species has been listed as Near Threatened on the International Union for Conservation of Nature Red List for many years.