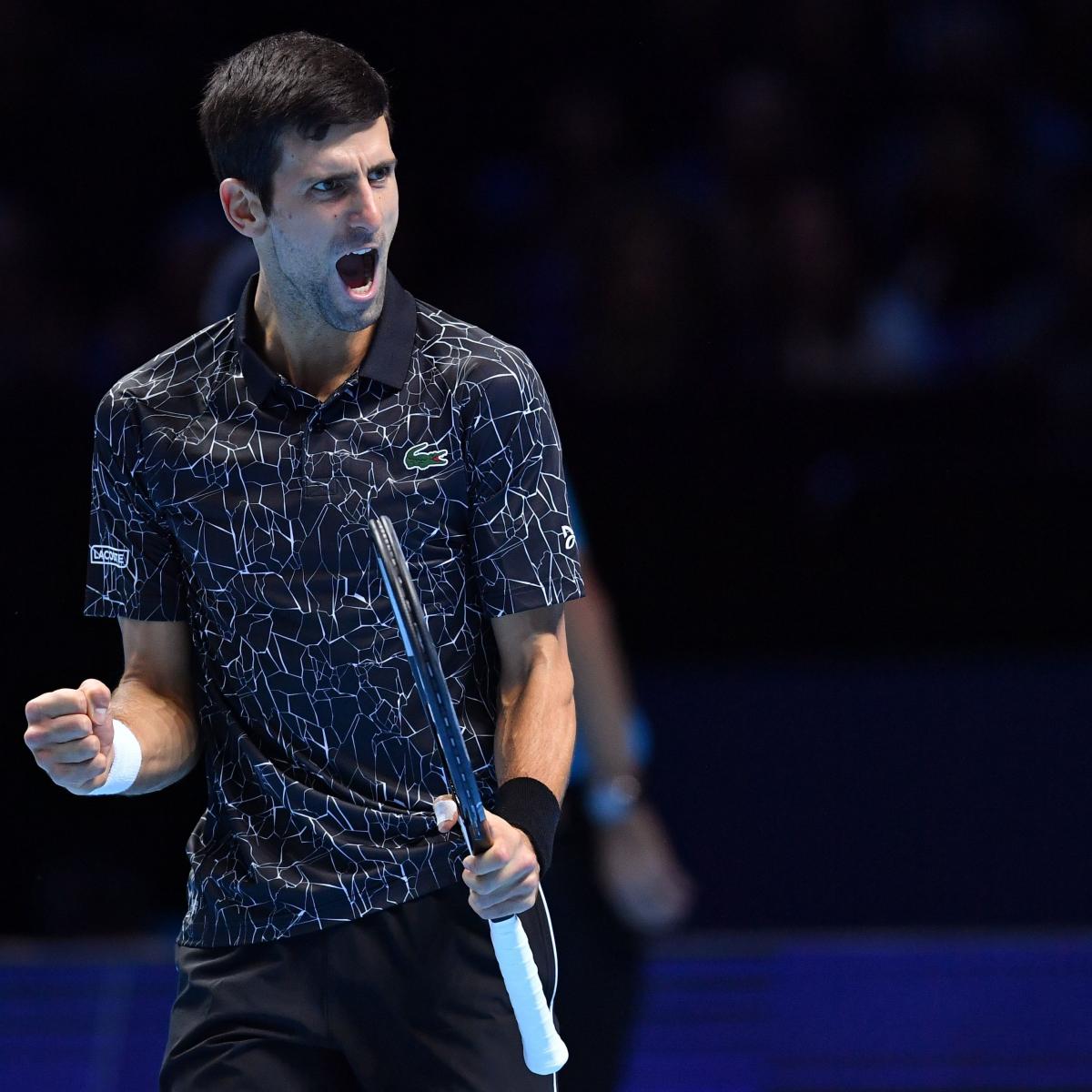 Novak Djokovic will meet Alexander Zverev in The Sunday 2018 ATP World Tour Finals final after the German prodigy beat Roger Federer in straight sets on Saturday at the O2 Arena in London.

Djokovic will be the big favorite to clinch the title after Federer’s exit and the encounter will allow Zverev to test himself against the best player in the world.

The young star fought a close battle in the opening set against Federer, but his timing was perfect as he broke the Swiss’ serve to take the set 7-5.

The two players were again hard to separate in the second set, but Zverev overpowered the veteran on the tie-break to book his place in the final.

Zverev was booed by the crowd in the second set tiebreaker after stopping play when a ball boy dropped a ball deep in the court. German won the point after it was replayed, and the largely pro-Federer crowd made their feelings known.

By BBC Sports, Zverev explained his disappointment with the crowd’s reaction:

“I was really pissed afterwards in the locker room, I’m not going to lie. I had to take a few minutes for myself.

“But, you know, I hope the crowd and the booing people can look at what really happened, maybe just realize that maybe I didn’t do anything wrong..”

Zverev now meets Djokovic, who was in dominant form in his last match with Anderson.

The Serb appeared untouchable as he faced everything the South African could muster, and he will be full of confidence heading into the final.

Djokovic won the first set on pace, breaking Anderson’s serve in the opener before a the second break made it 5-2 at world No. 1. He served the set and continued to shift into high gear in the second, with Anderson totally outclassed in a one-sided affair.

Thanks to this performance, Djokovic looks good for a sixth ATP World Tour Finals title.