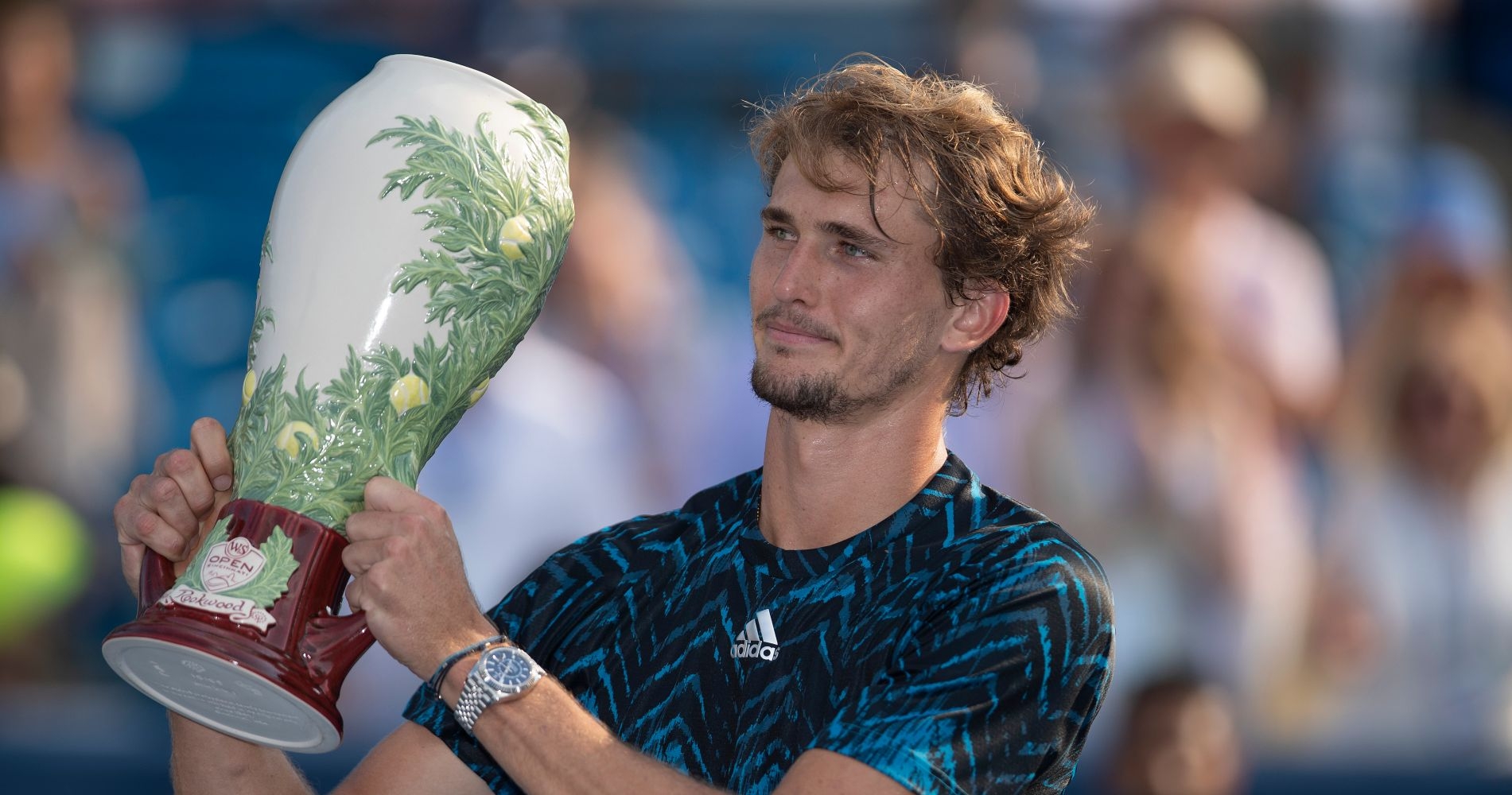 When will the Western & Southern Open take place?

The Western and Southern Open, also known as the Cincinnati Open, will be held August 13-21 this year. The event began in 1899 and is the oldest professional tennis tournament played in its hometown in the United States.

Where is the Western and Southern Open held?

The tournament takes place at the Lindner Family Tennis Center in Mason, Ohio, a 45-minute drive from Cincinnati itself. The venue has four stadiums: Center Court (capacity 11,435), Grandstand Court (capacity 5,000), Court #3 (capacity 3,500) and Court #9 (capacity 2,500) and all four are equipped to host games under the lights.

On what surface is the tournament played?

The Western & Southern Open is played on Hardcourt (Decoturf II). The event is one of the most important preparation events for men and women for the last Grand Slam event of the year, the US Open, and is also part of the US Open Series.

Where can I buy tickets for the tournament?

You can buy tickets for the event on this link on the official website.

Who are the reigning Western & Southern Open champions?

Who won the Cincinnati Open in stride?

Between 1974 and 2003, the women’s event was held only once. No woman has won the tournament three times in the open era. Among those with two titles are defending champion Victoria Azarenka and Serena Williams.

What is the draw size at the Western & Southern Open?

How many ranking points are awarded at the Western & Southern Open?

For men, as for the other Masters 1000, ATP points are assigned as follows:

For women, WTA Points in Cincinnati are allocated as follows:

Who are the top players missing from the Western & Southern Open?

Roger Federer, who has won more titles than any other player at Cincinnati (seven), will be among the big names missing from the men’s side. The Swiss player has yet to return from his surgery after Wimbledon in 2021. It is also uncertain at this time whether current world number 2 Alexander Zverev, who underwent surgery after Roland-Garros, will recover in time for play in this event.

Among the women, Elina Svitolina, former world No. 3, will miss the event as she is on a break from the circuit due to her pregnancy.

Will Novak Djokovic be allowed to play in Cincinnati?

Currently, an unvaccinated person is not allowed to enter the United States, which means Djokovic may have to miss the Cincinnati Masters. Rules may change between now and the tournament draw.

Will Serena Williams play in Cincinnati in 2022?

Whether Serena Williams will play in Cincinnati this year remains to be seen. With Serena entering the National Bank Open in Toronto just before Cincinnati, it’s possible the American will enter the tournament to get more matches under her belt after a year on the sidelines to get in shape ahead of the last Grand Slam of the season – the US Open.

Where can I watch the Western & Southern Open?

According to the ATP Tour website, all ATP Masters 1000 events will be broadcast on Eurosport in France, Amazon Prime Video in the UK and Tennis Channel in the US. For broadcast partners in other countries, you can click on this link on the ATP tour website.